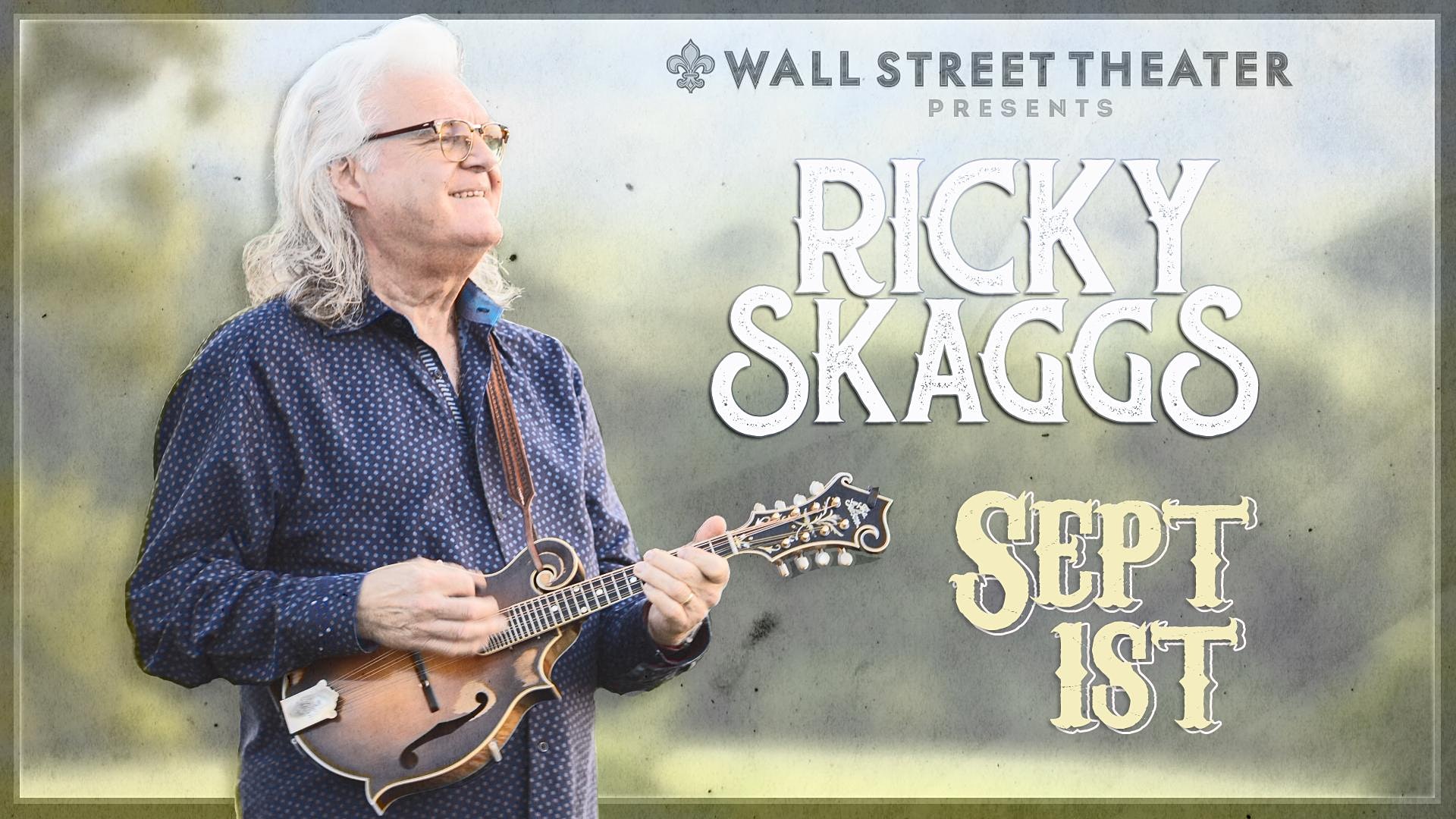 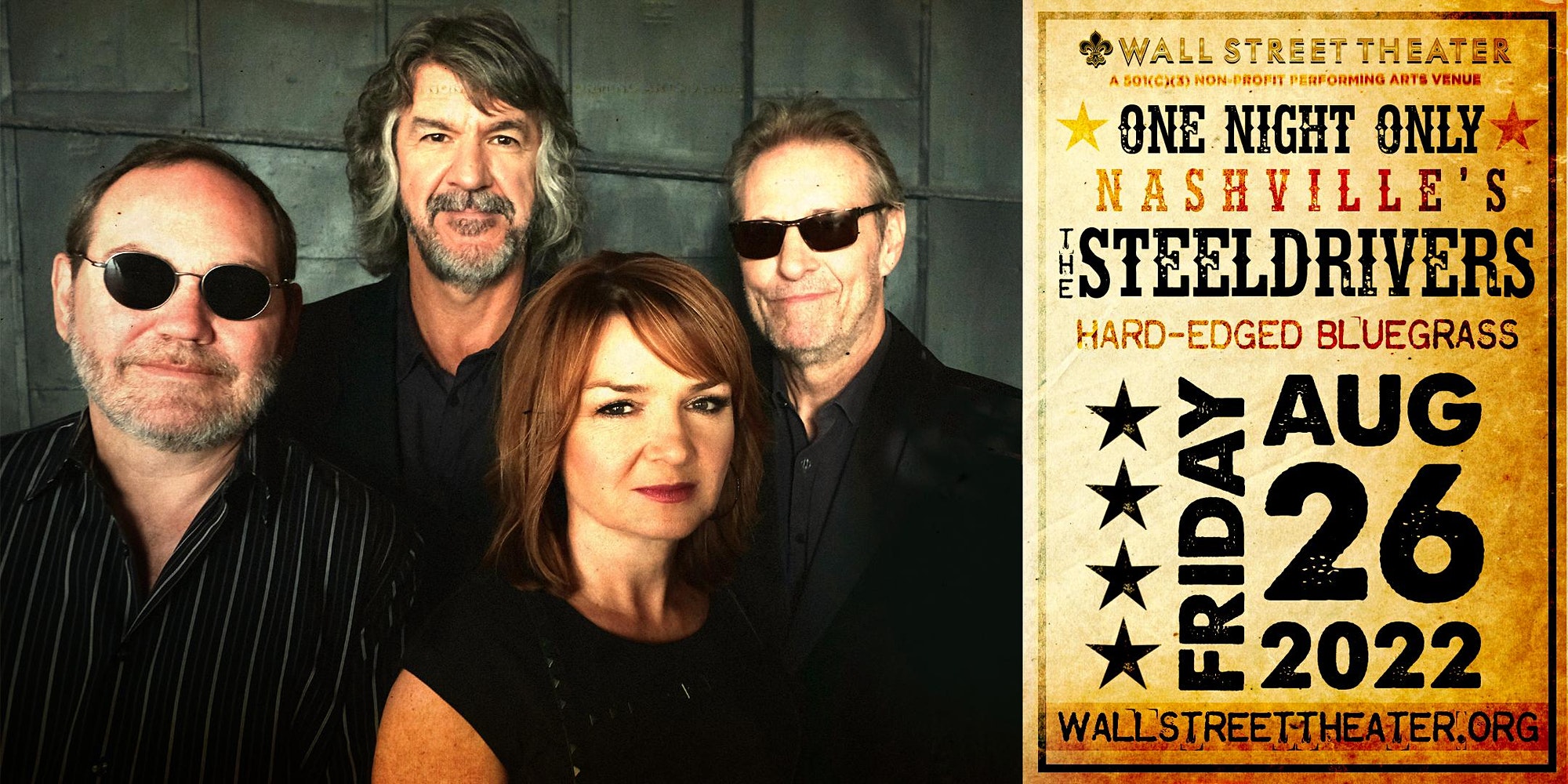 Grammy Award winners The SteelDrivers come to Wall Street TheaterBad For You, the chart-topping fifth album from Nashville's hard-edged bluegrass band The SteelDrivers, arrived after a period of triumph and adaptation. The band's 2015 release, The Muscle Shoals Recordings, won the GRAMMY award for ‘Best Bluegrass Album.” In bluegrass and acoustic music circles, respect for [...] 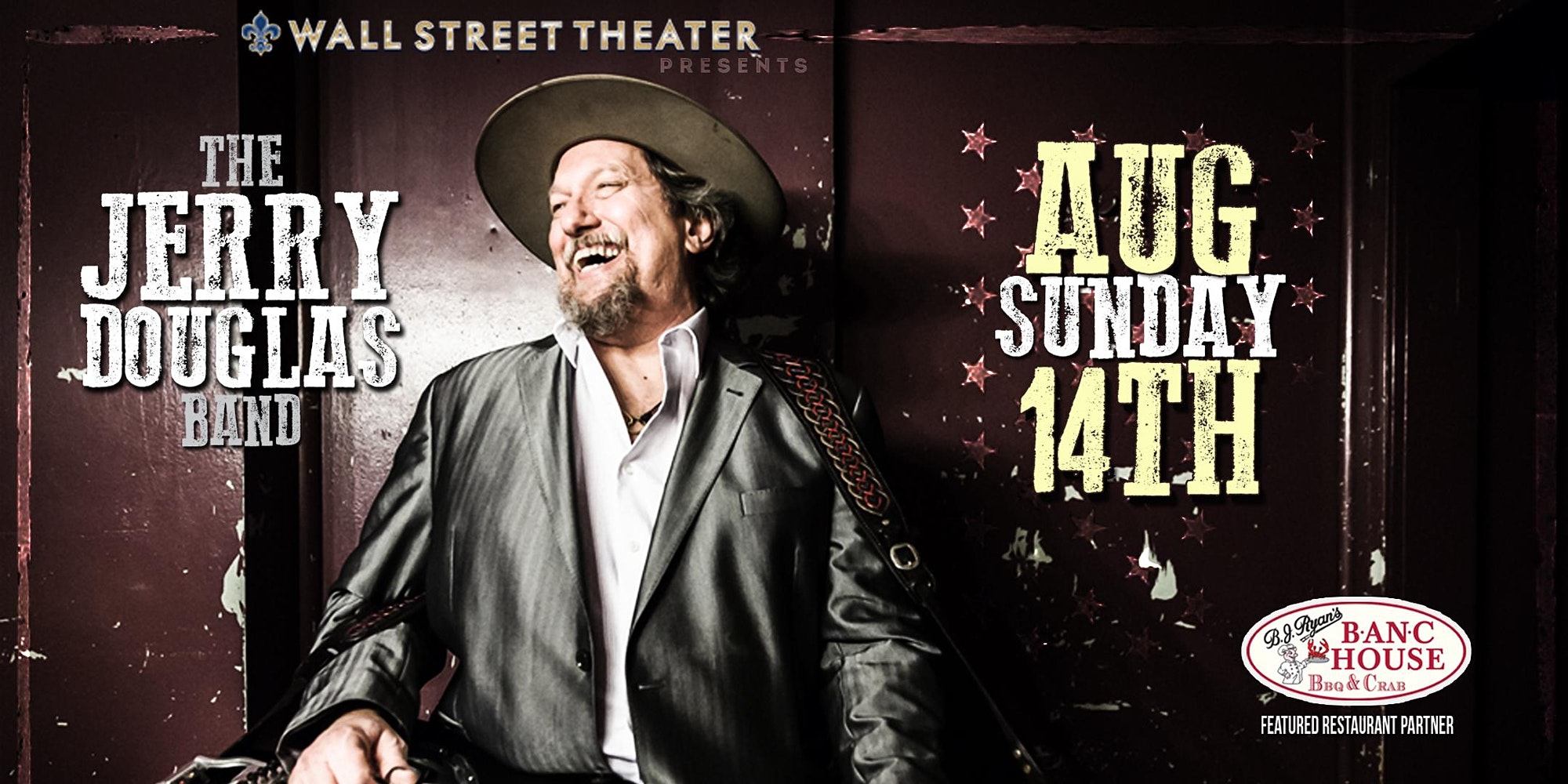 The Jerry Douglas Band comes to the Wall Street Theater!Make it dinner and a show with our event's Featured Restaurant Partner, BanC House! Get 10% off when you show your tickets. Reservations are recommended.Dobro master and 14-time GRAMMY winner Jerry Douglas is to the resonator guitar what Jimi Hendrix was to the electric guitar, elevating, [...] 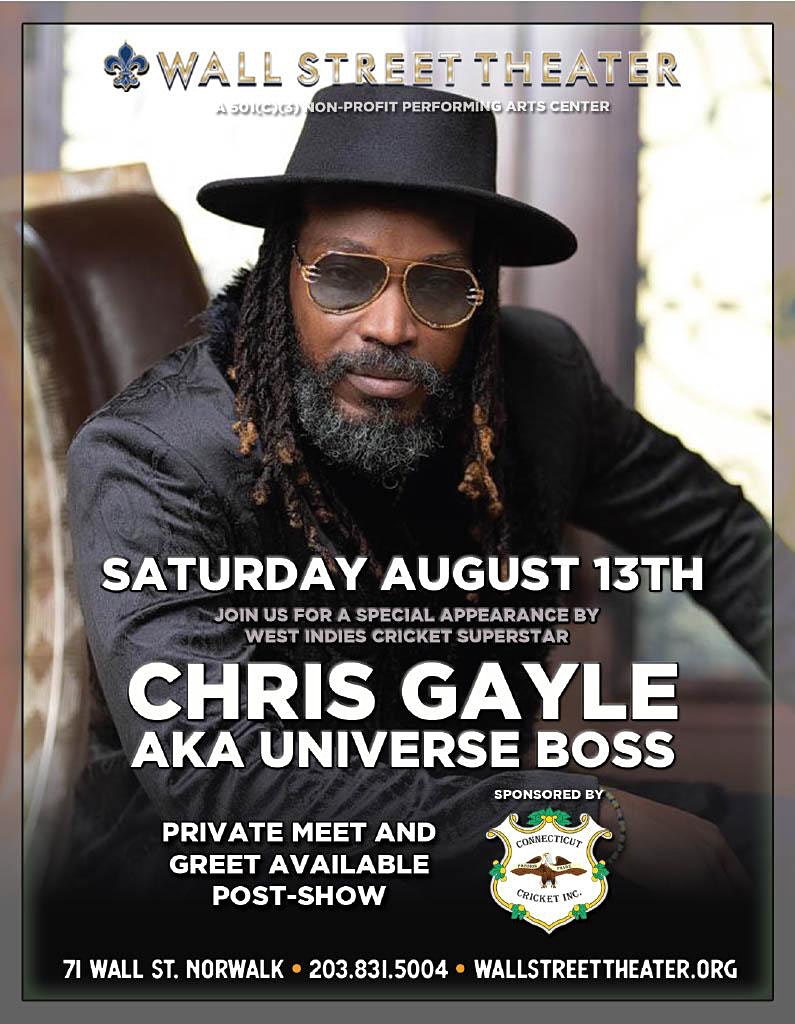 Join us for a special appearance by West Indies Cricket Superstar Chris Gayle AKA Universe Boss!Meet Chris Gayle after the show! Post Show Meet and Greet packages are available for purchase. *Limit of 50*Christopher Henry Gayle is a Jamaican cricketer who is playing international cricket for the West Indies from 1999. A destructive batter, Gayle [...] 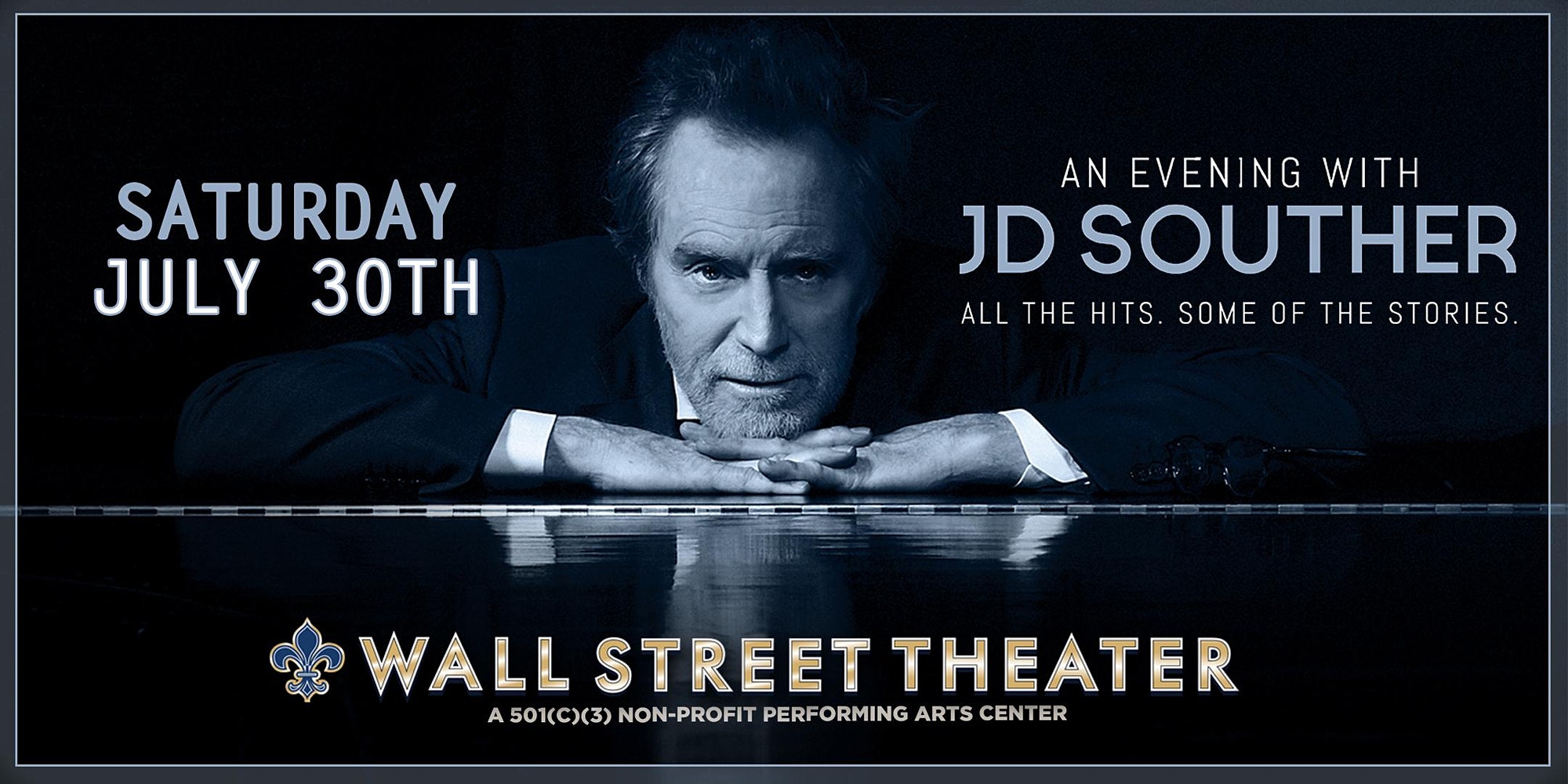 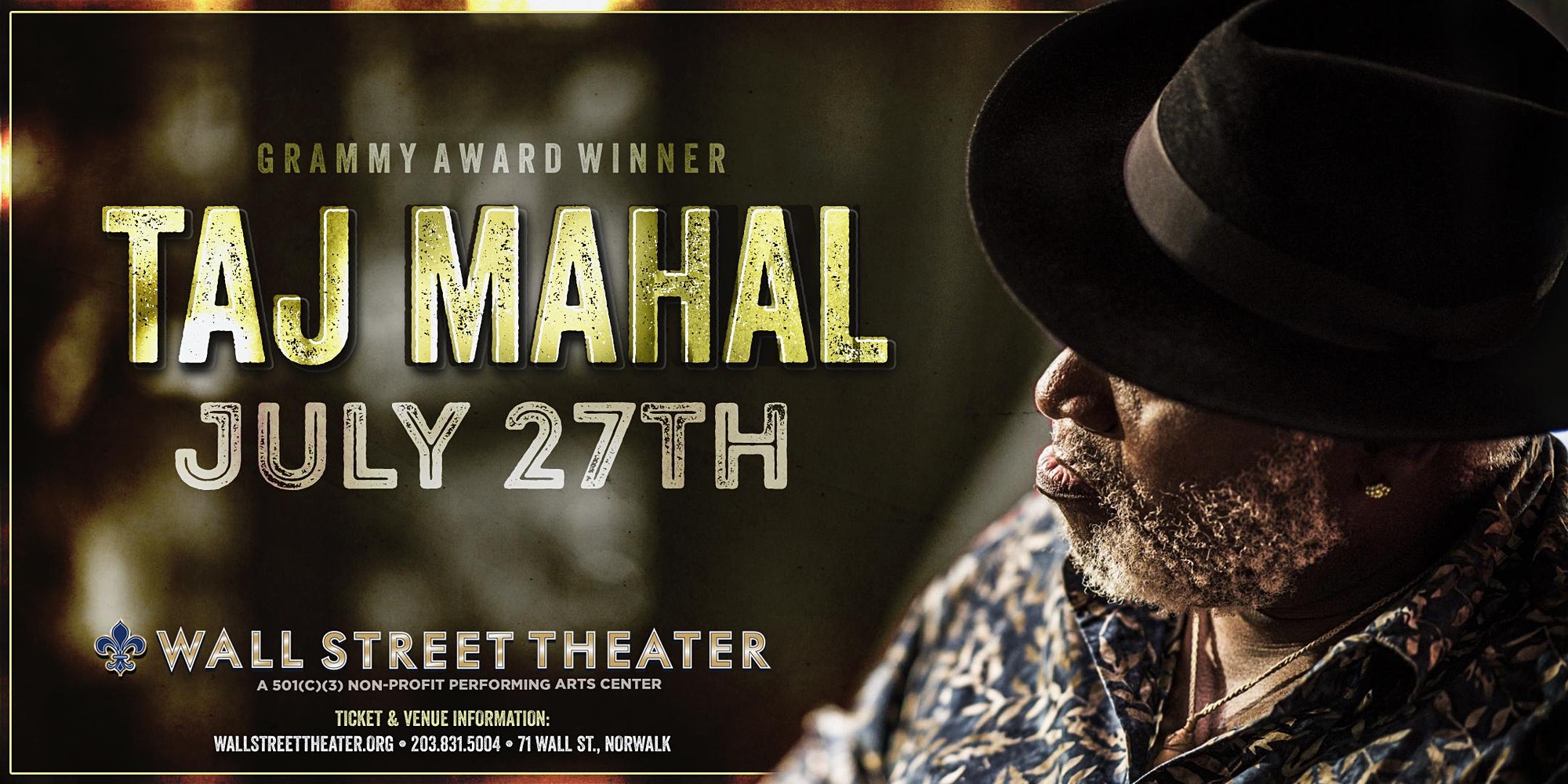 See Grammy Award Winner and Blues Hall of Fame inductee Taj Mahal at Wall Street Theater!Taj Mahal doesn’t wait for permission. If a sound intrigues him, he sets out to make it. If origins mystify him, he moves to trace them. If rules get in his way, he unapologetically breaks them. To Taj, convention means [...] 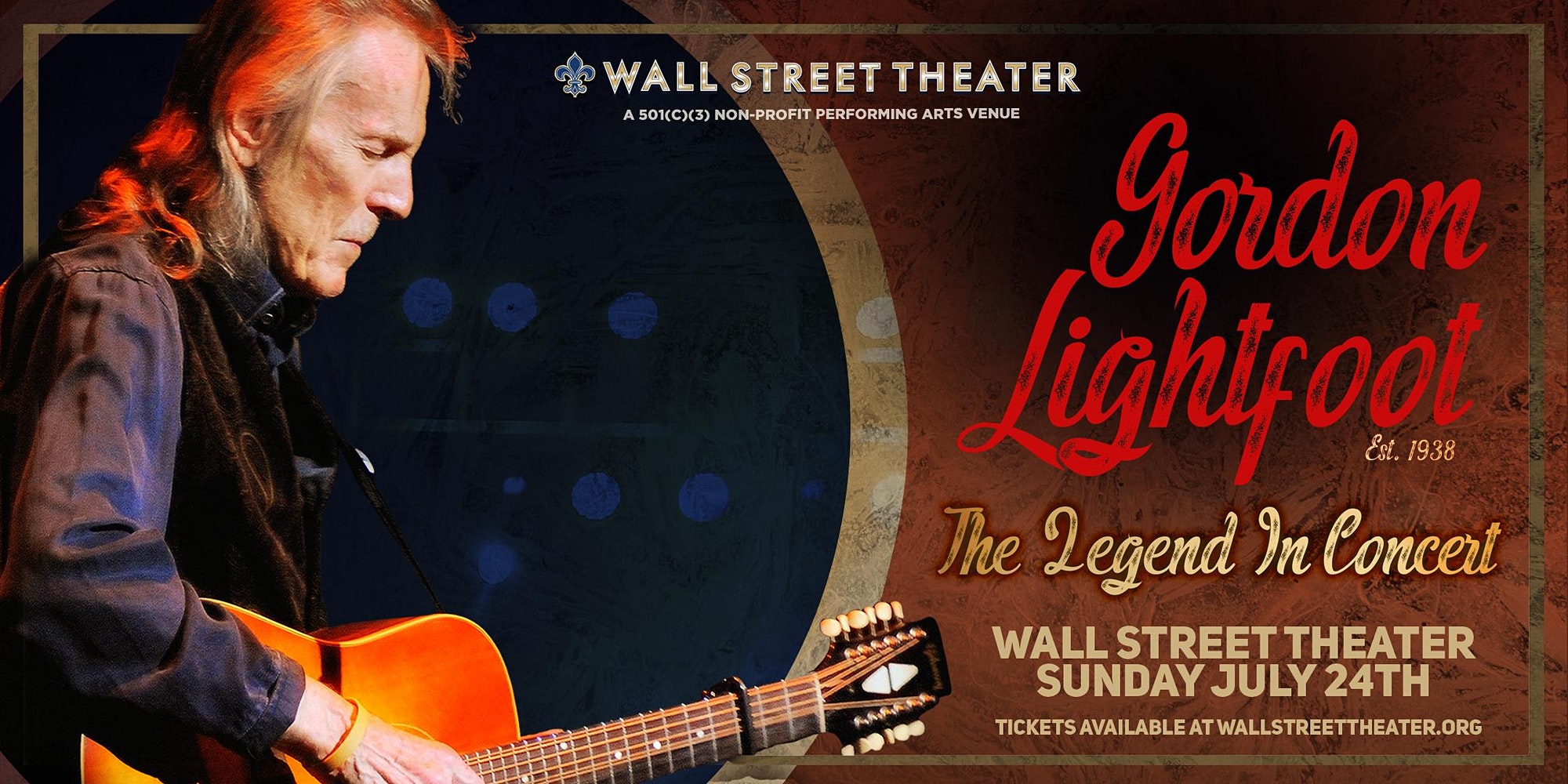 Seventeen time Juno Award winner Gordon Lightfoot comes to Wall Street Theater!Make it dinner and a show with our Featured Restaurant Partner, The Spread! Get one small plate with a purchase of equal or greater value.ABOUT GORDON LIGHTFOOT:After more than 50 active years of hit song making and international album sales well into the multi-millions, [...] 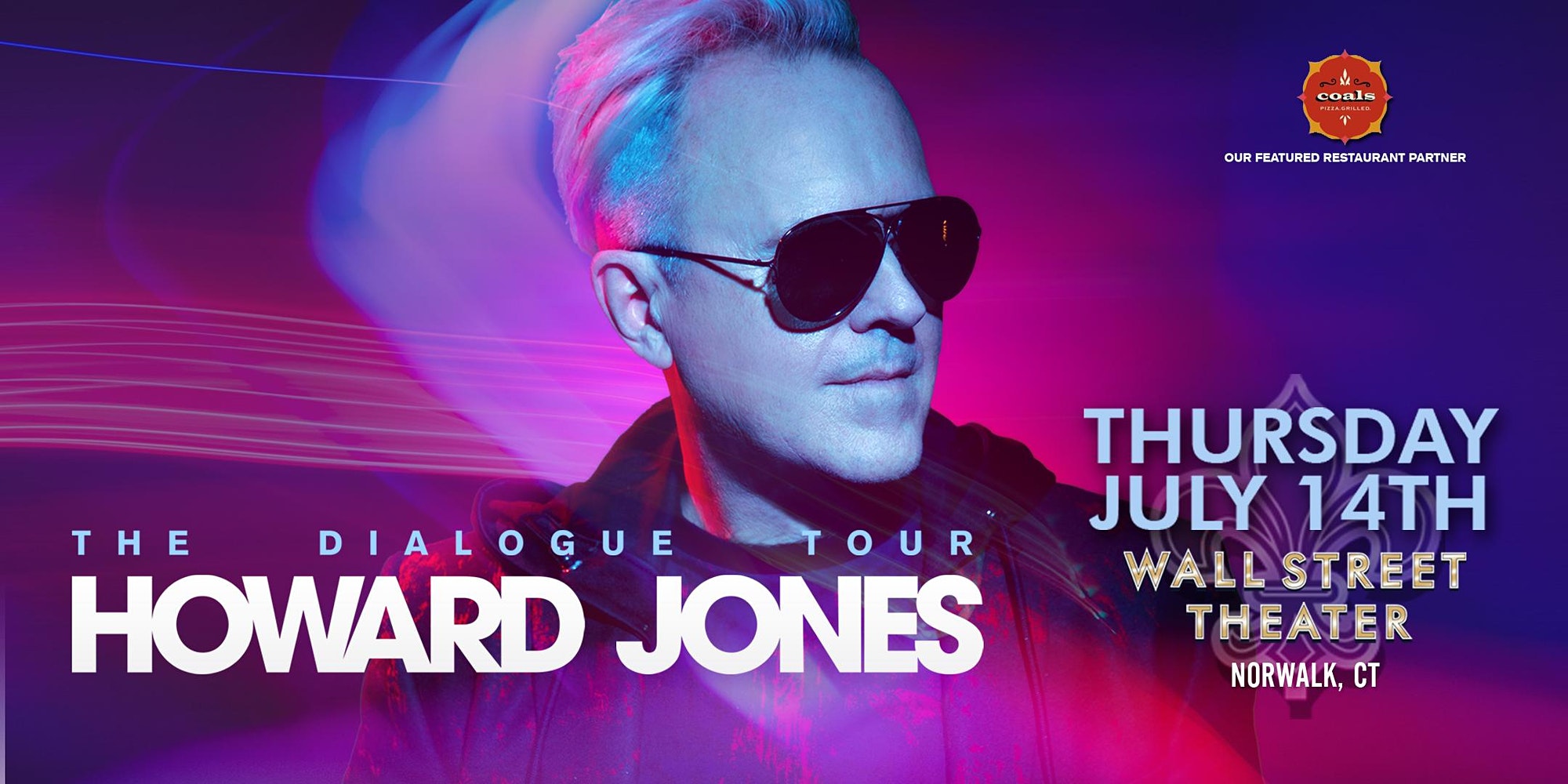 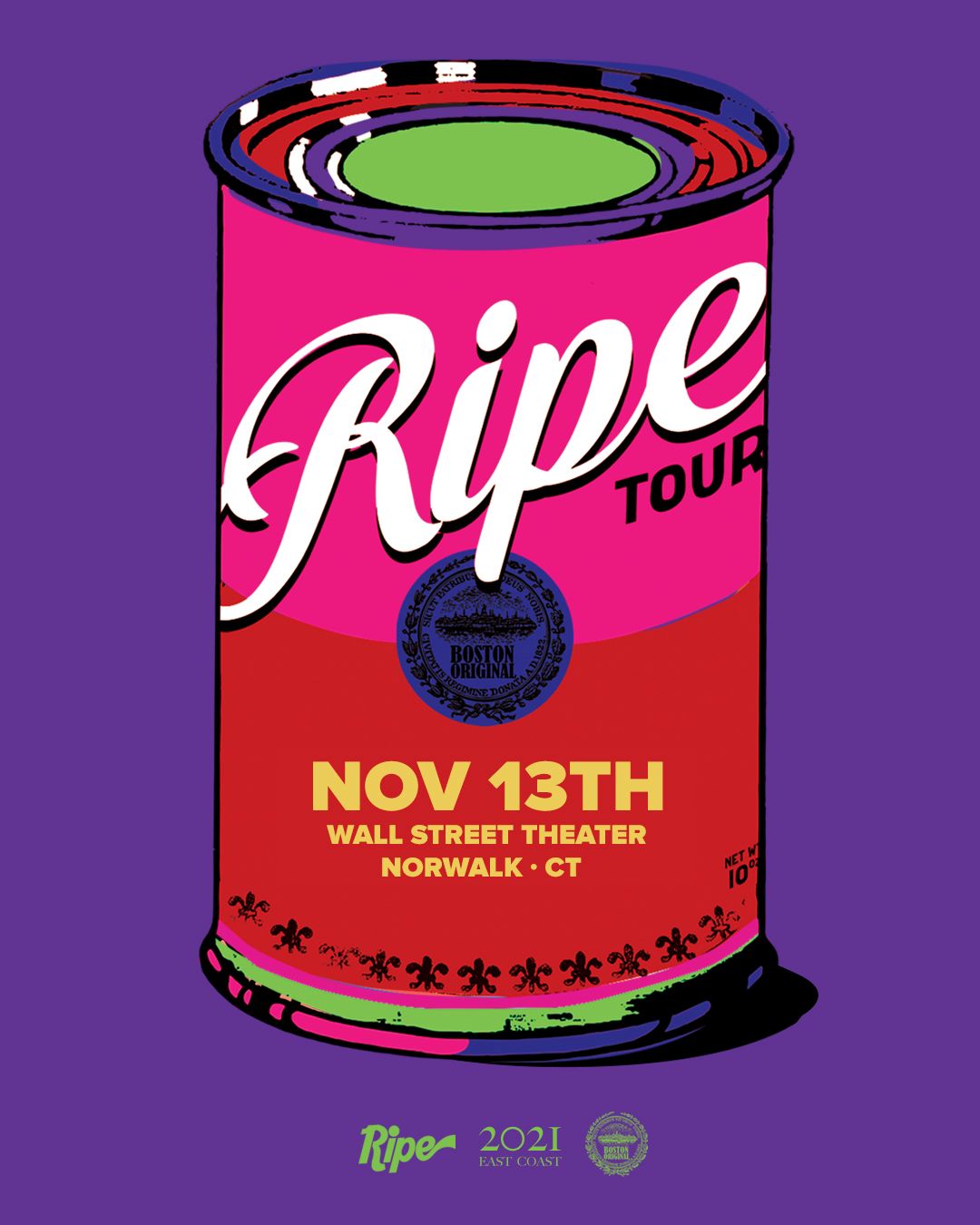 This is an event 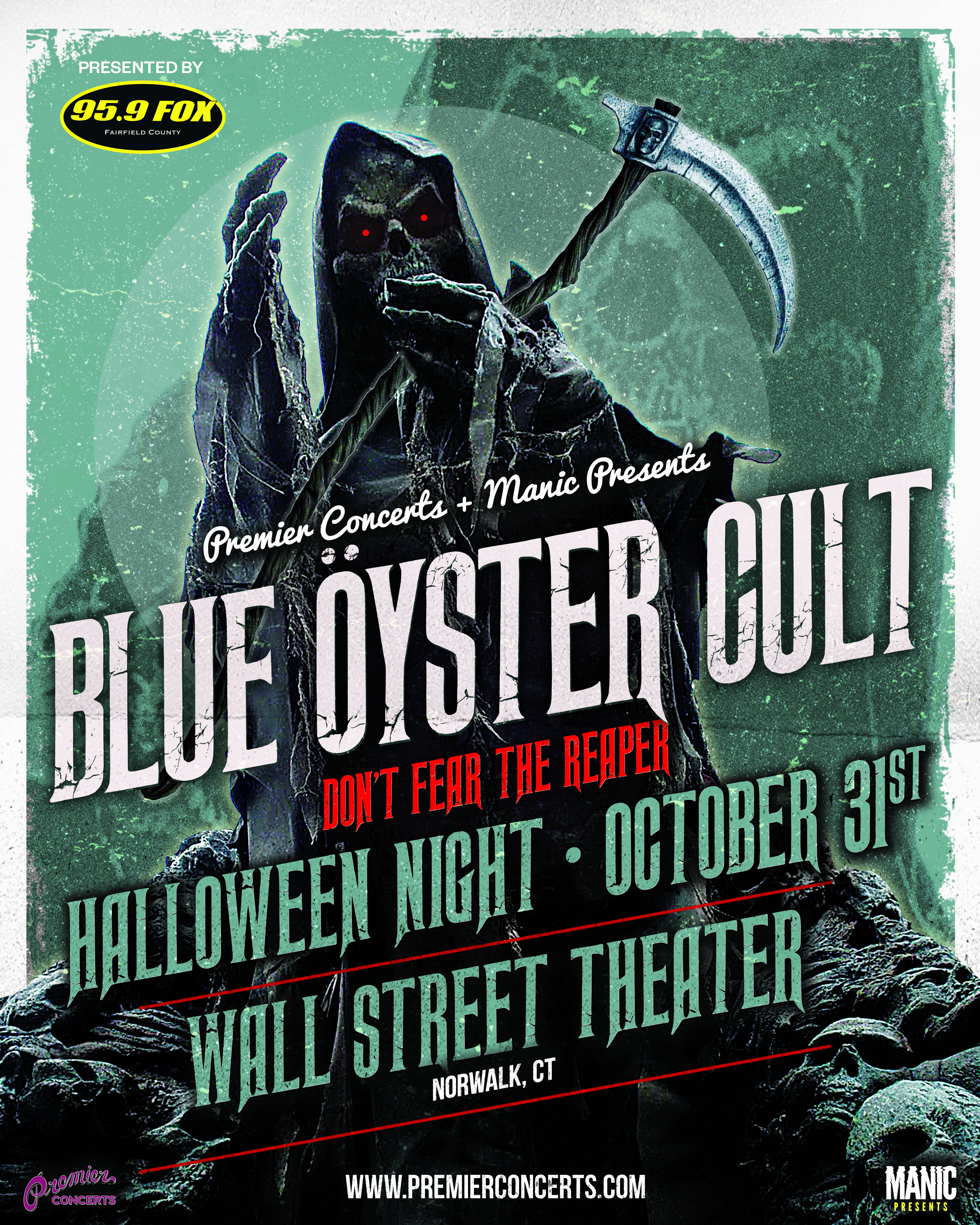 This is another event