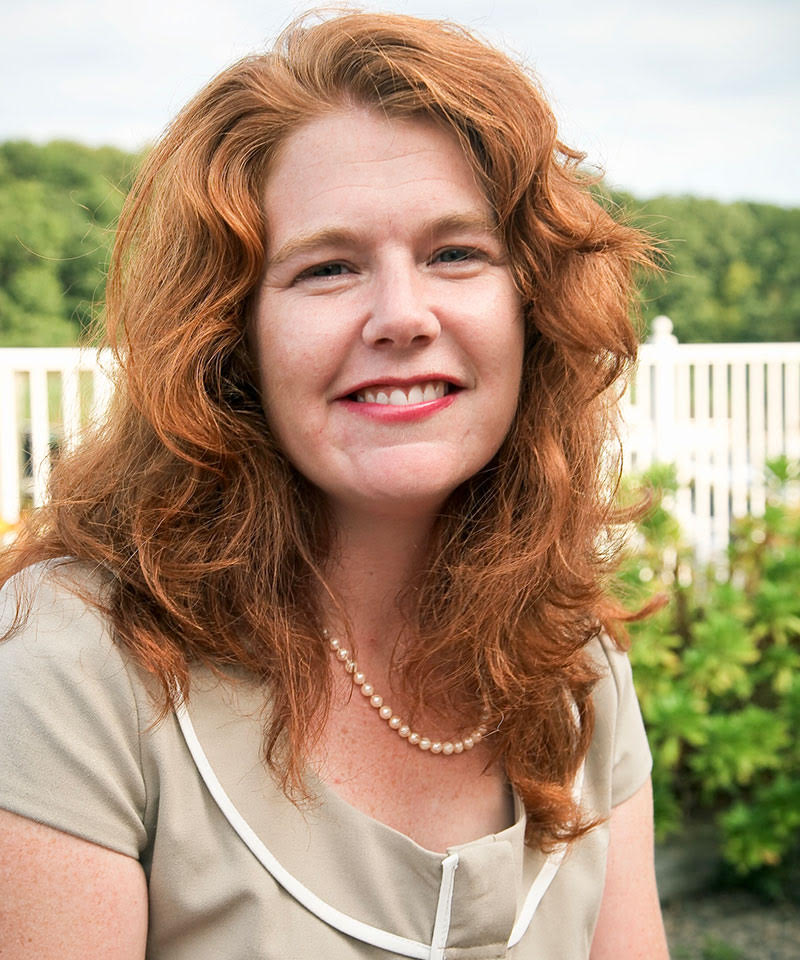 SUZANNE CAHILL is the President and Chairperson of the Board of Directors for the Wall Street Theater. A media executive and entrepreneur, Suzanne has been responsible for the development and execution of a number of successful magazine publications, books, websites and mobile applications.

Suzanne received her B.S. in Philosophy from Sacred Heart University and has received many business awards including: The Business Times 40 under 40, The Chamber of Commerce Business Person of the Year, Network of Executive Women Noteworthy Women Award, and Min Magazine’s Hottest Magazine Launch. In addition, Suzanne holds two citations from the State of Connecticut for Business Expertise and Community Development.  Suzanne also led the most recent renovation of the Wall Street Theater.  She also continues to lead the team at the Wall Street Theater for it to have amazing shows and growth of the theater and the community.

Mr. Propp helps businesses of all types develop and execute marketing and business development strategies. Following early career stops in public relations and sports marketing, he spent 15 years at IBM Software Group where he helped lead the launch and success of the WebSphere product family. In 2012 he helped launch the Stamford Innovation Center, where he acted as Chief Marketing Officer and strategy lead. He now consults to a variety of technology-oriented businesses and is co-founder of Northeast Community Innovation Corp., a Norwalk-based not-for-profit focused on supporting local entrepreneurs to increase economic activity and job growth.

Ms. Shelley L. Lyford, M.A. serves as the Chief Operating Officer and President at The West Health Investment Fund. Ms. Lyford serves as the President and Chief Operating Officer at West Health. Ms. Lyford serves as Chief Operating Officer of The West Health Investment Fund. She serves as the primary legal liaison for West Health and works directly with the West Health Institute’s Board of Directors. In this position, she advises management on implementing strategic initiatives, objectives, and policies. She creates collaborations with health care entities, and educates the industry and various constituencies on the value, efficacy, and cost-savings of health care technologies and innovations. She also has a leadership role in the West Health Investment Fund. Ms. Lyford is the Inaugral President at West Wireless Health Institute, where she was also the inaugural Executive Vice President. She is President and Chief Executive Officer of the Gary and Mary West Foundation. She has also held roles at the United Nations and the International Executive Service Corps, where she gained experience in assessing the viability of opportunities in emerging markets. She has expertise in tax and compliance as well as the capability of creating impactful, action-oriented partnerships and identifying technology that enables seniors to be independent and age in place. She graduated from the University of San Diego Summa Cum Laude with a M.A. in International Relations and Political-Economy.

Ms. Michelle Parente professional experience includes work in the public relations, nonprofit, and political fields. She developed communications strategies for several large technology firms including Porter Novell.
Professionally, Ms. Parente was responsible for the northern California business development operations for Kintera, a leader in IRM for nonprofit and civic organizations. Ms. Parente has served on many non-profit boards nationally and most recently served locally on the board Music Haven, a New Haven based youth arts organization, which is a four-time recipient of grants from the National Endowment of the Arts. Ms. Parente is a partner in a full service boutique legal, financial services and consulting firm.