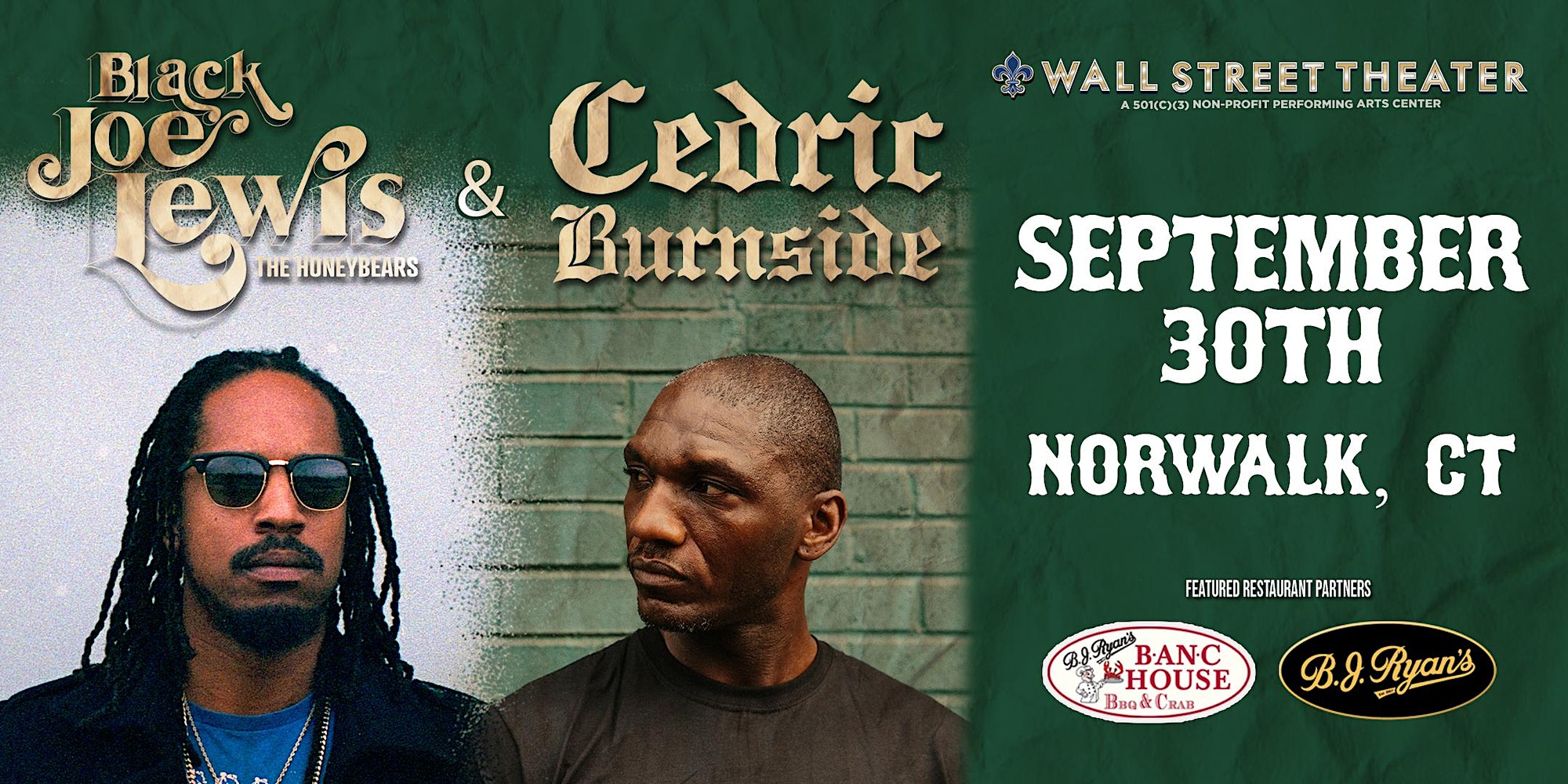 See Black Joe Lewis & The Honeybears and Cedric Burnside this September at Wall Street Theater!Make it dinner and a show with our event's Featured Restaurant Partners, BanC House and [...] 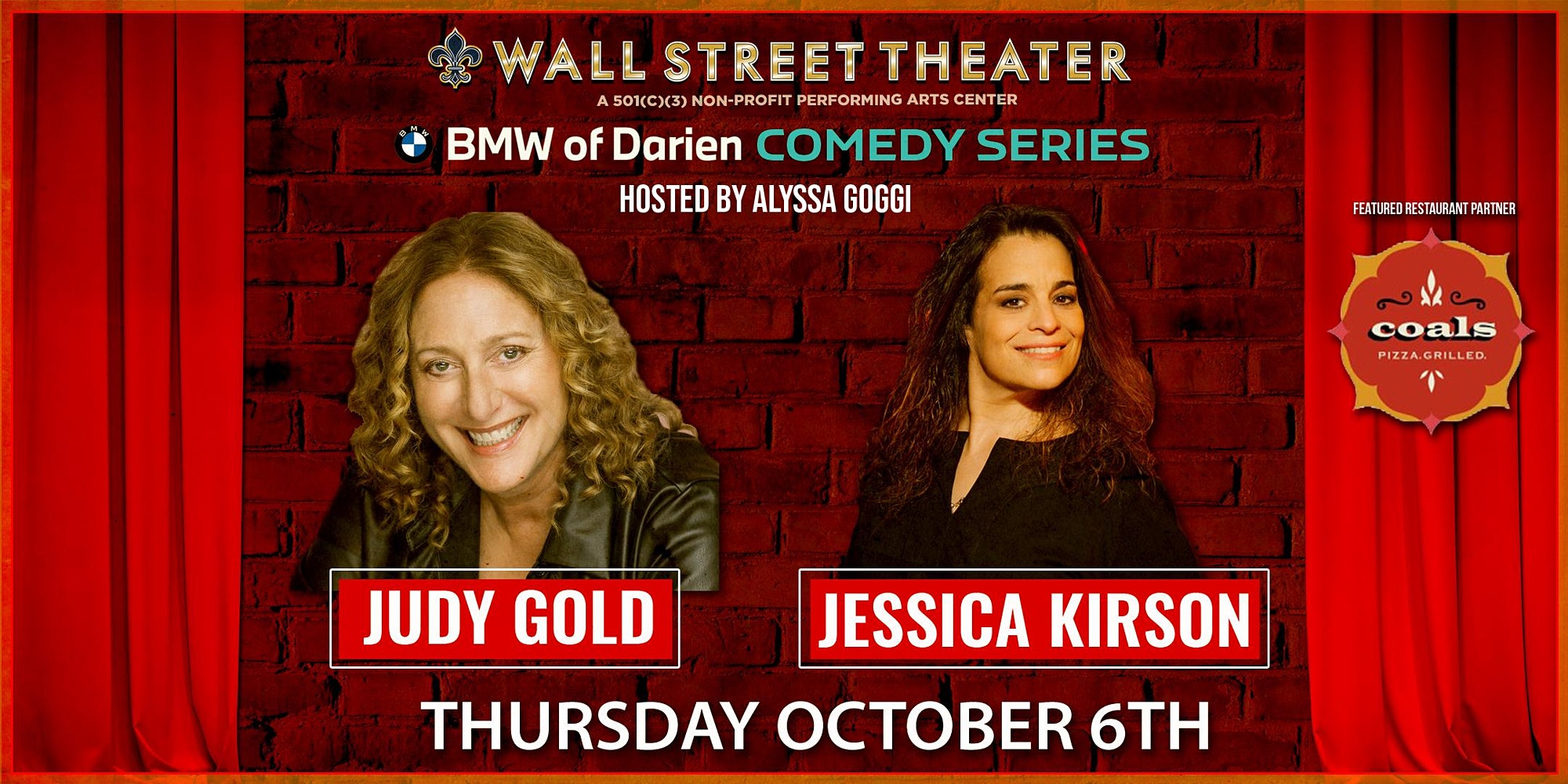 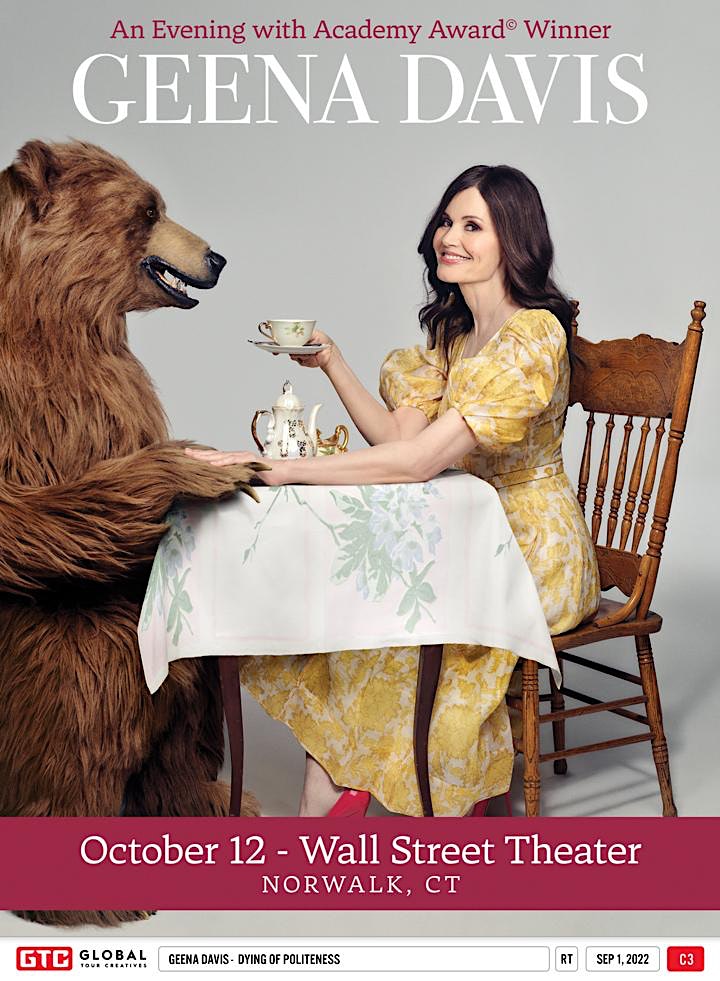 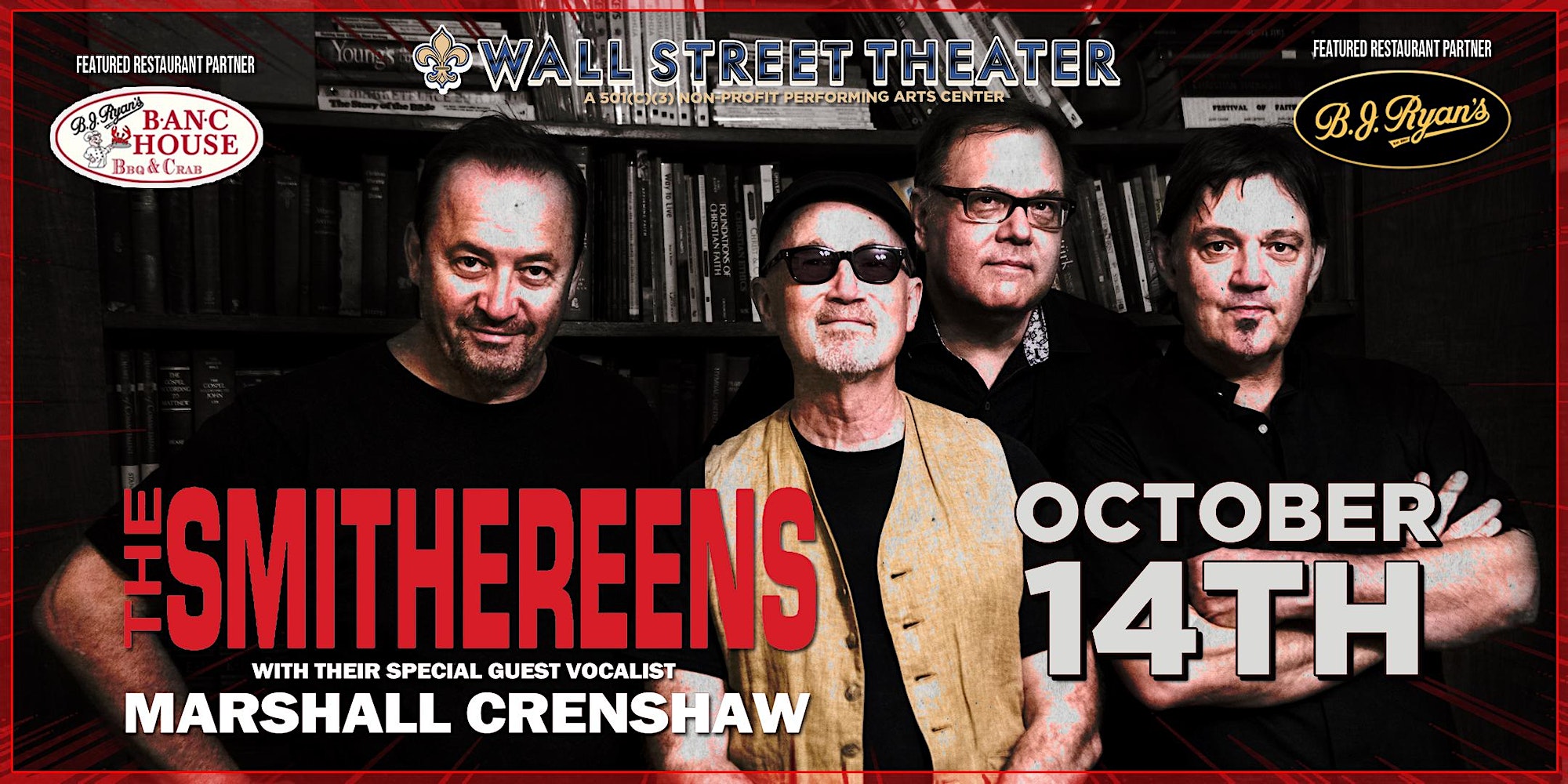 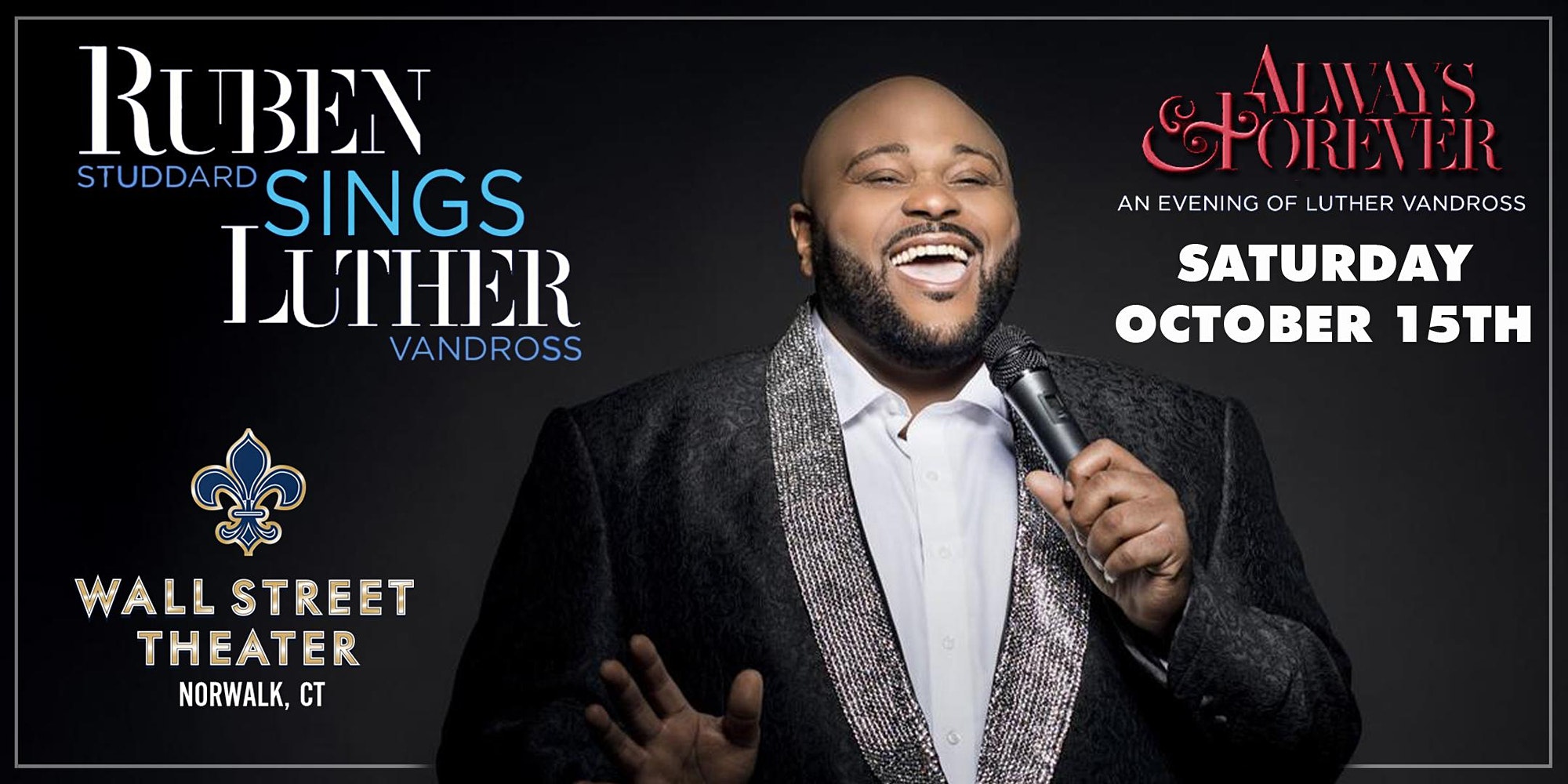 Violent Femmes makes their way to Wall Street Theater with special guests Alsarah & The Nubatones!Violent Femmes formed in 1981 as an acoustic punk band playing on the streets of [...] 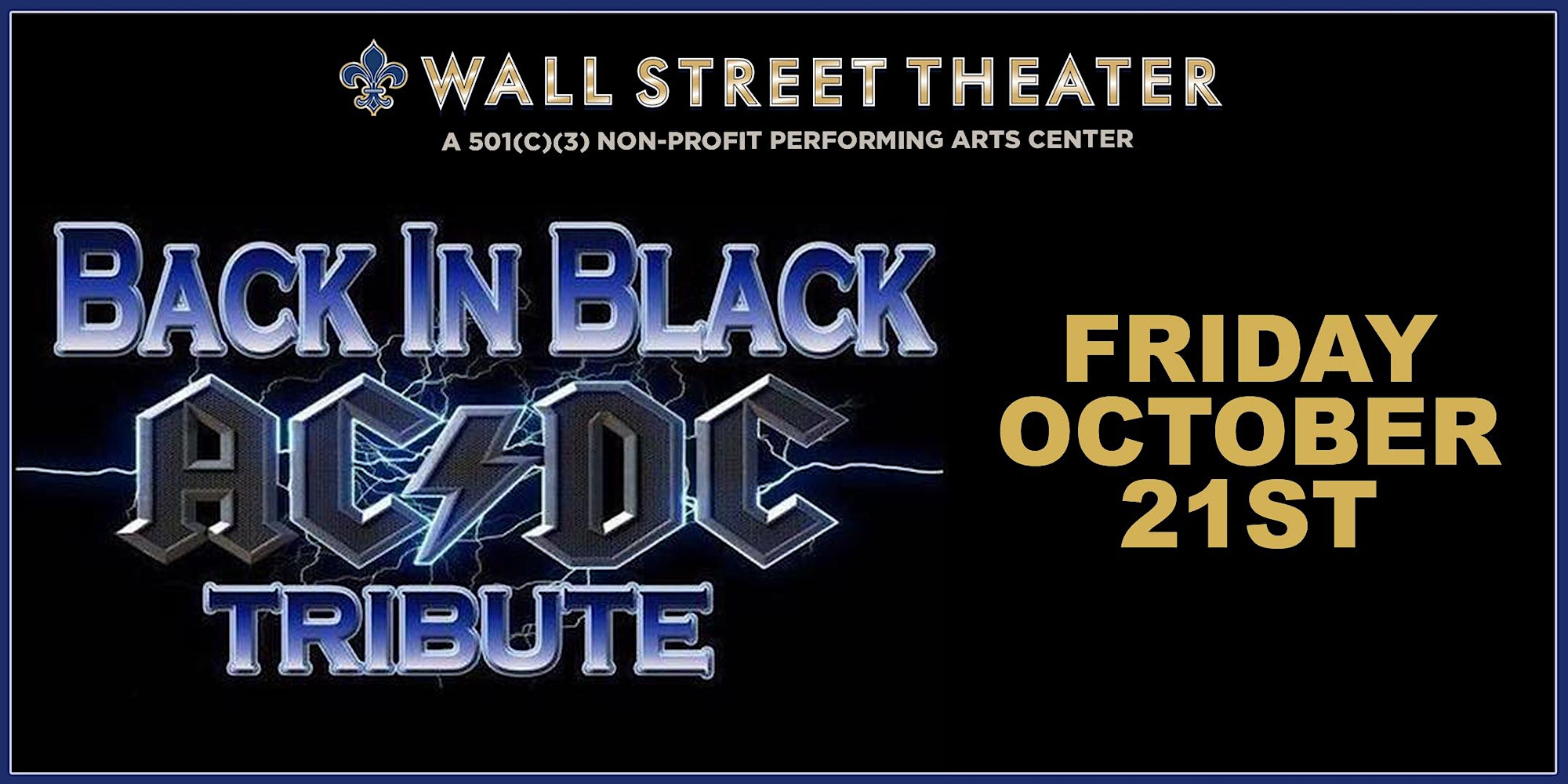 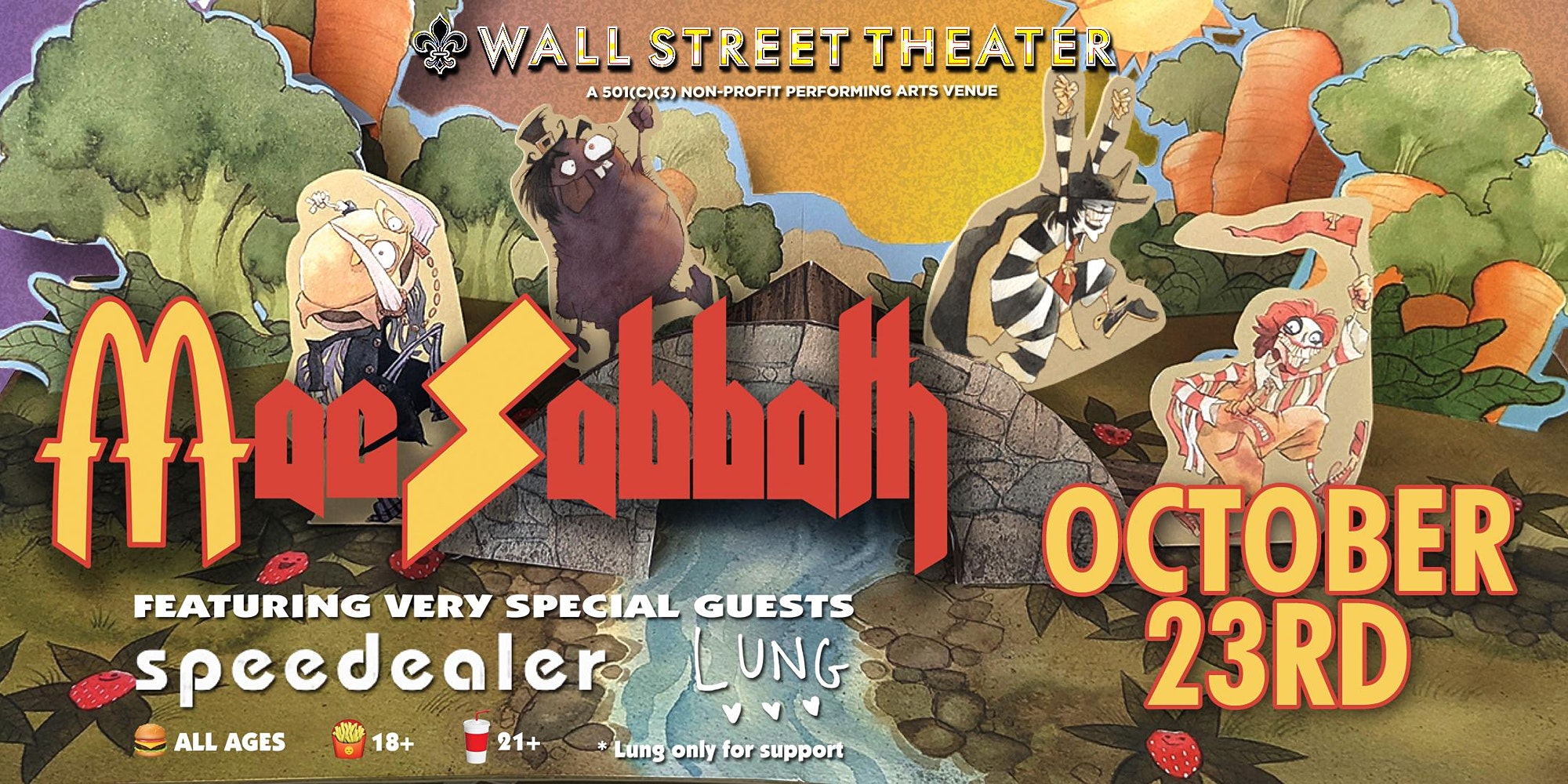 Mac Sabbath 2022 Pop-Up-Drive-Thru Tour with Speedealer 7 Lung Live at Wall Street Theater!Mac Sabbath: The founders of "Drive Thru Metal". Based out of Los Angeles, California but born from [...] 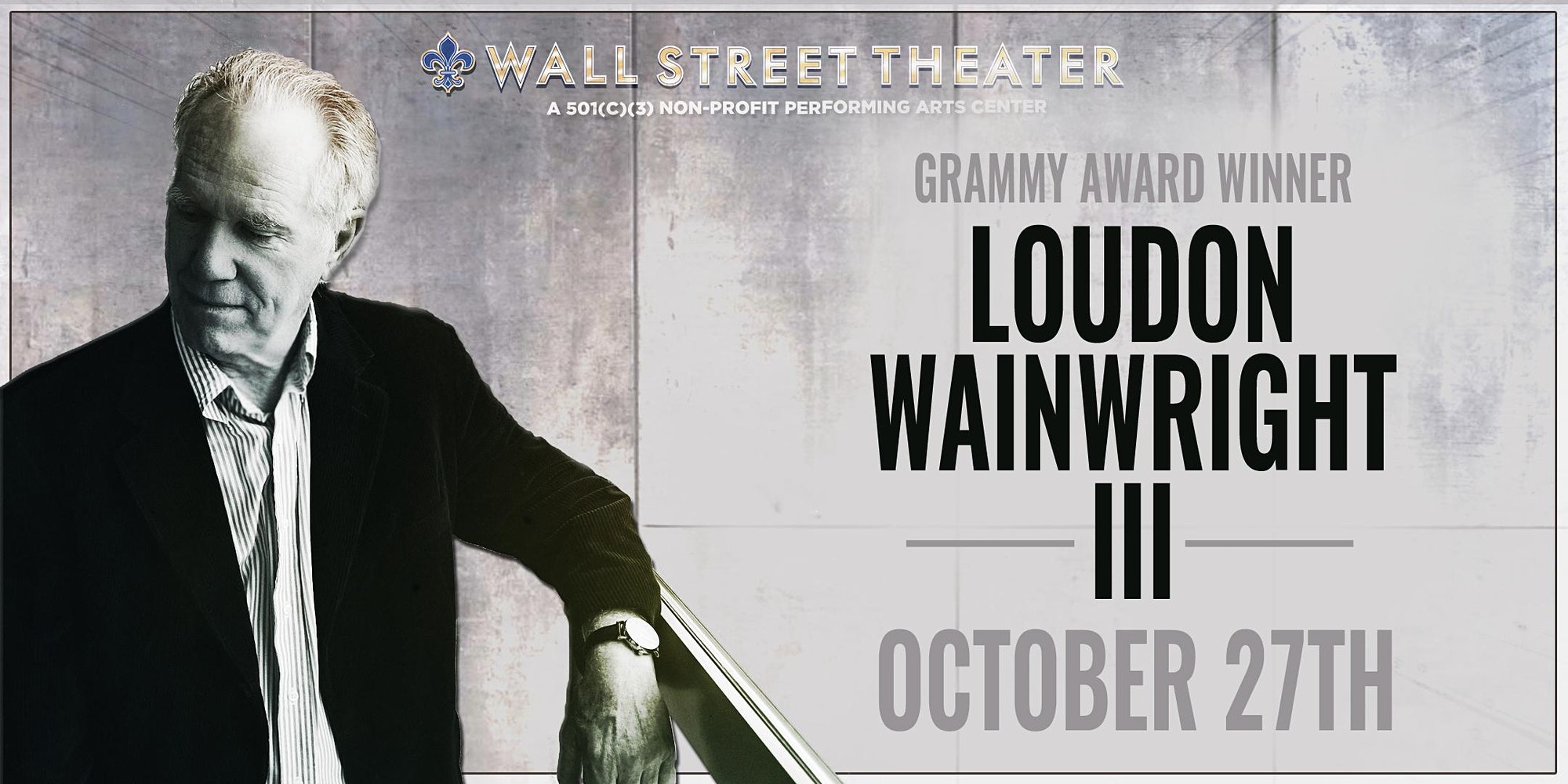 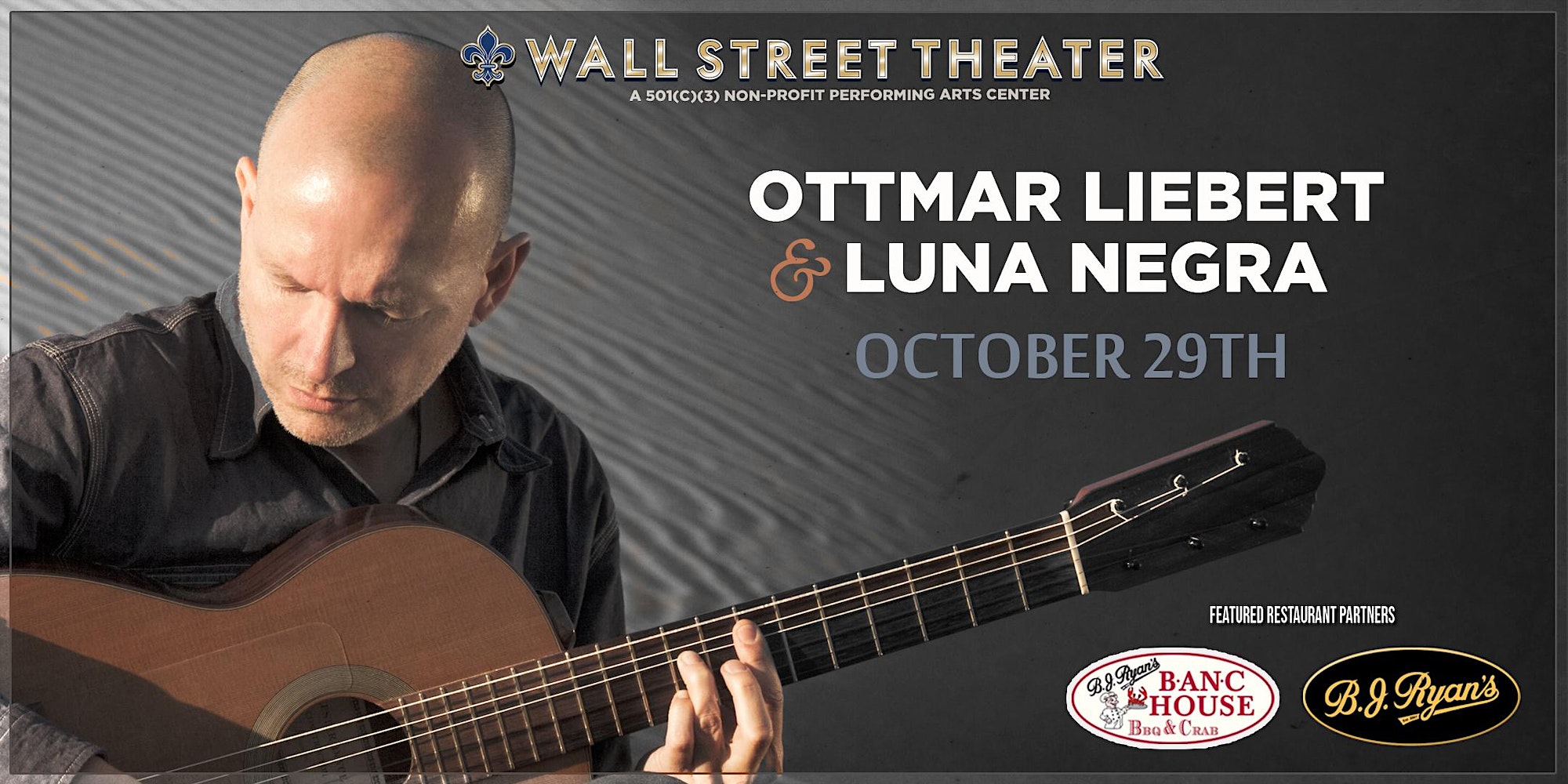