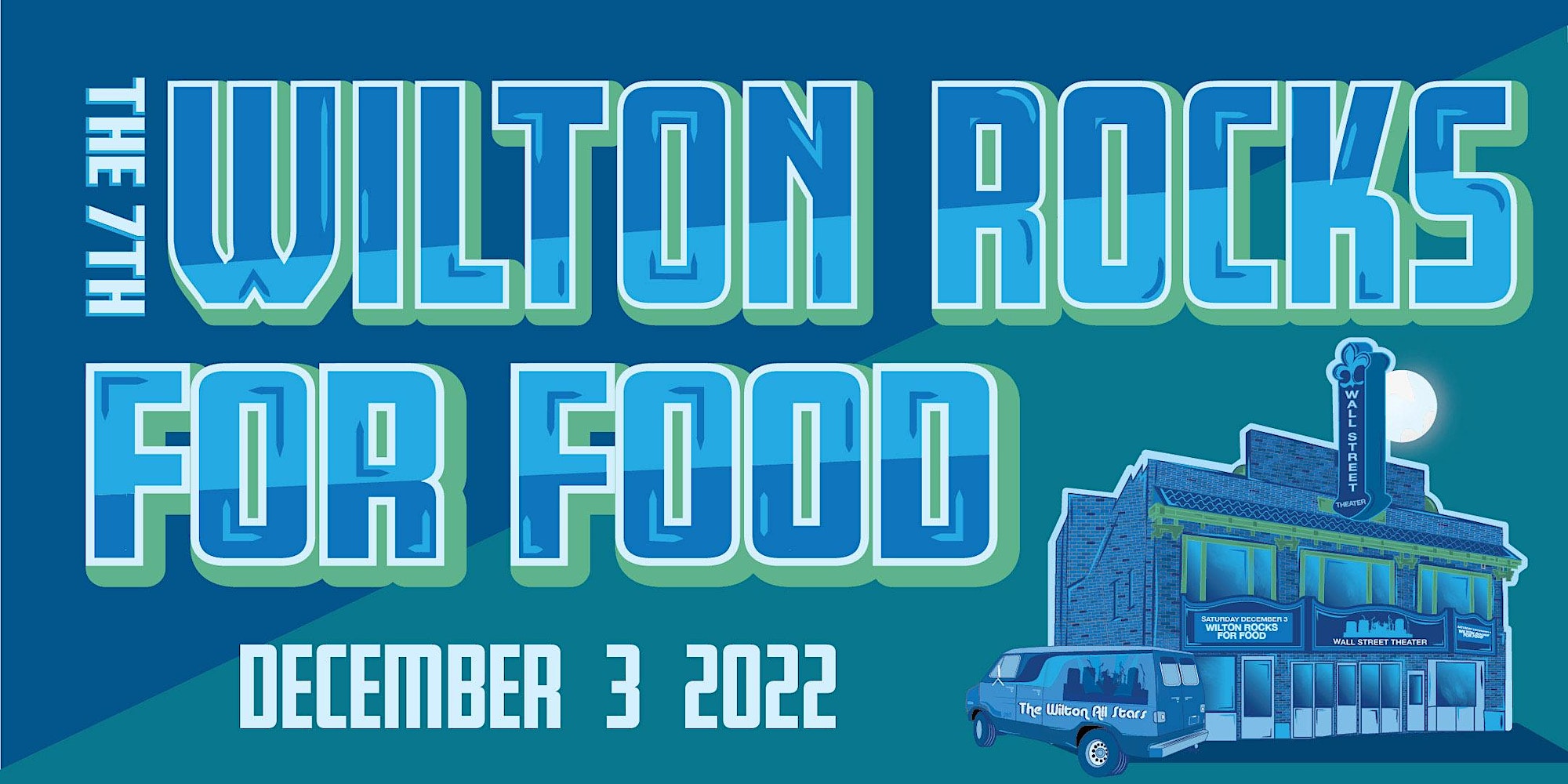 Wilton Rocks for Food returns December 3rd!Wilton Rocks for Food, taking place December 3 2022 at the Wall Street Theater in downtown Norwalk, is an annual concert fundraiser that supports Connecticut Foodshare and the Wilton Food pantry. Each year more than 30 local musicians present a 3 hour concert to raise money for these worthy [...] 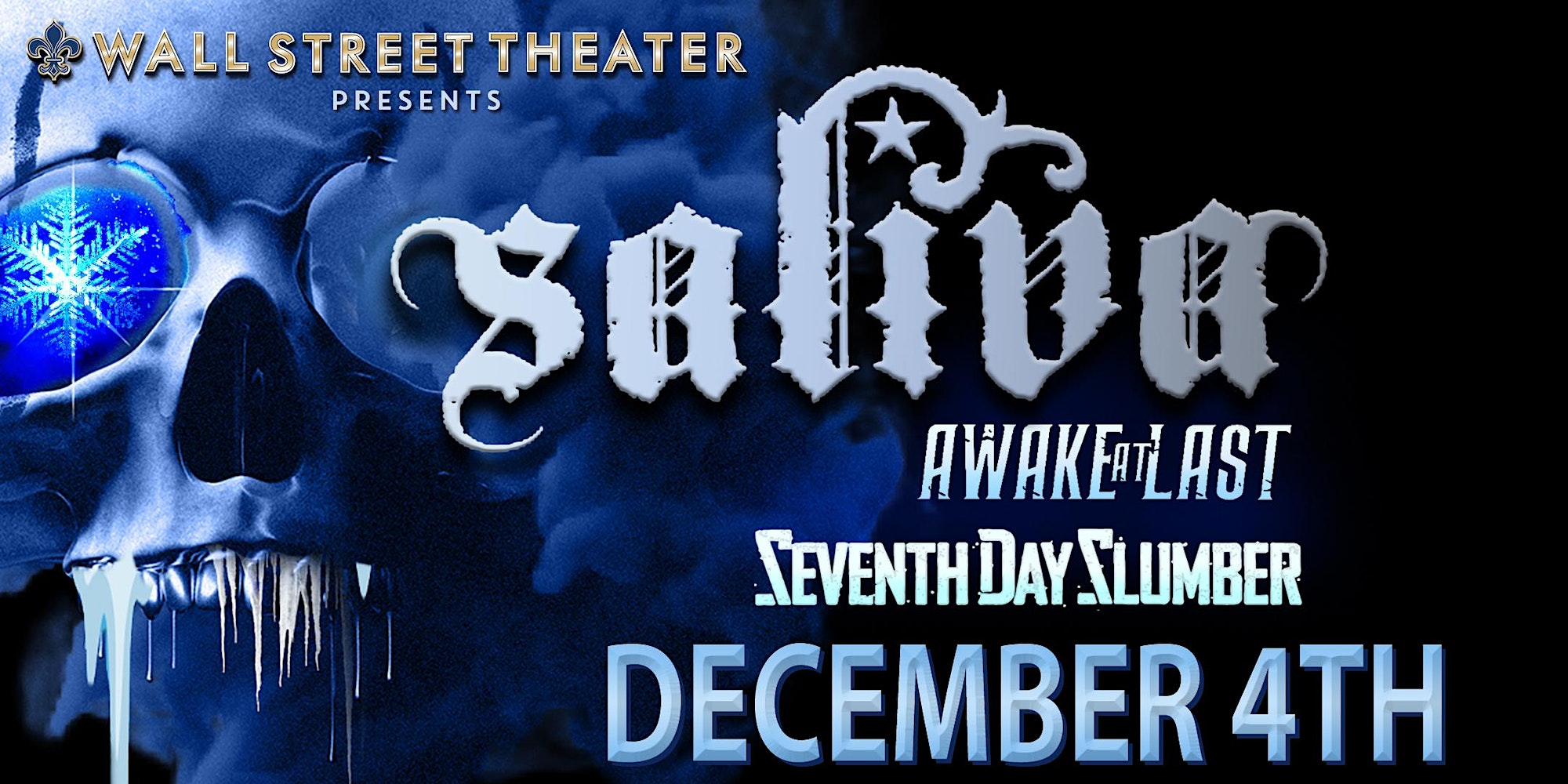 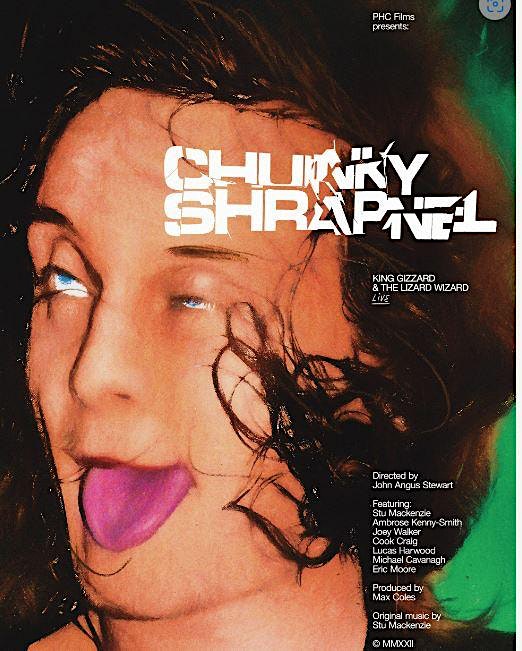 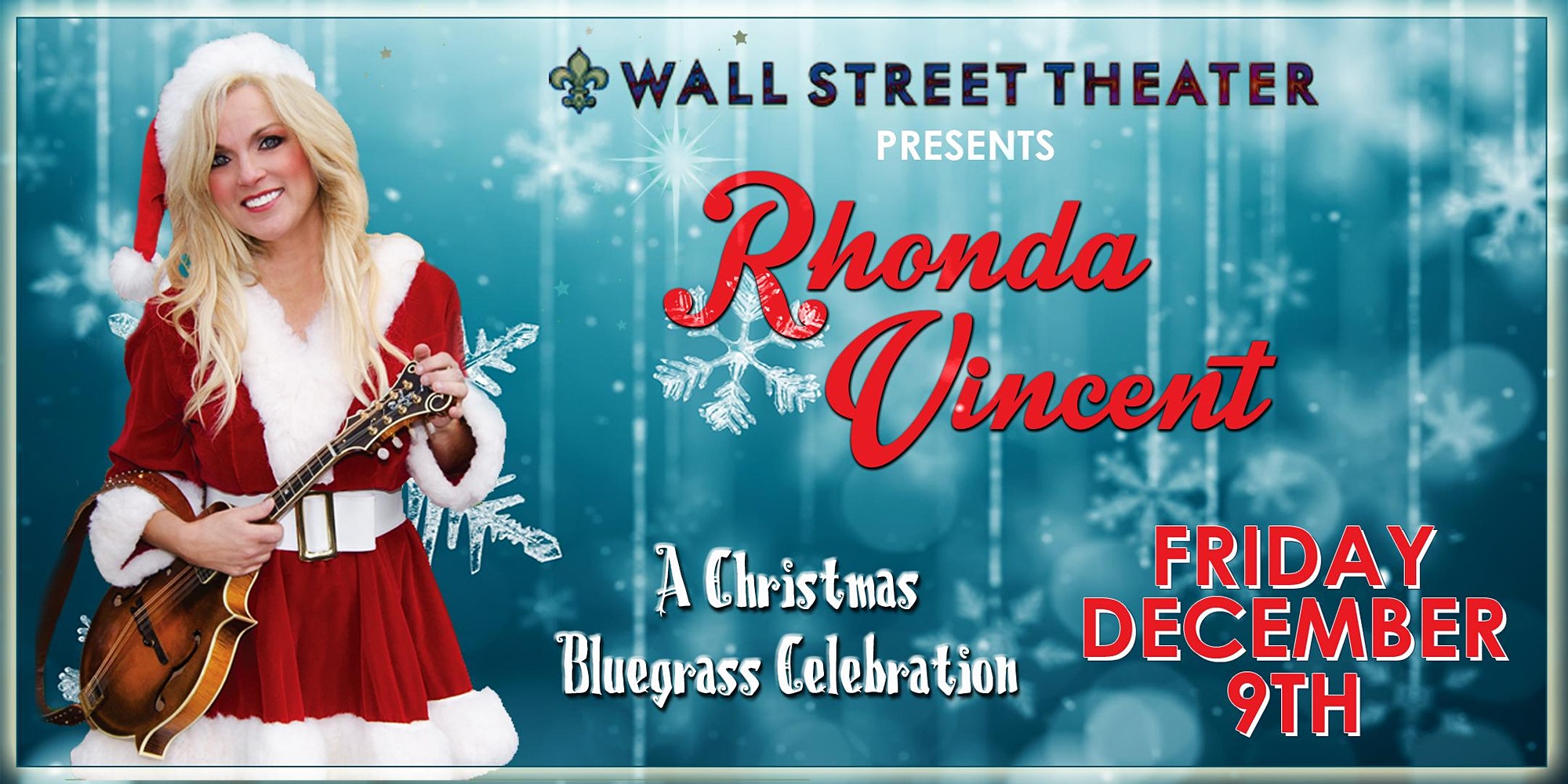 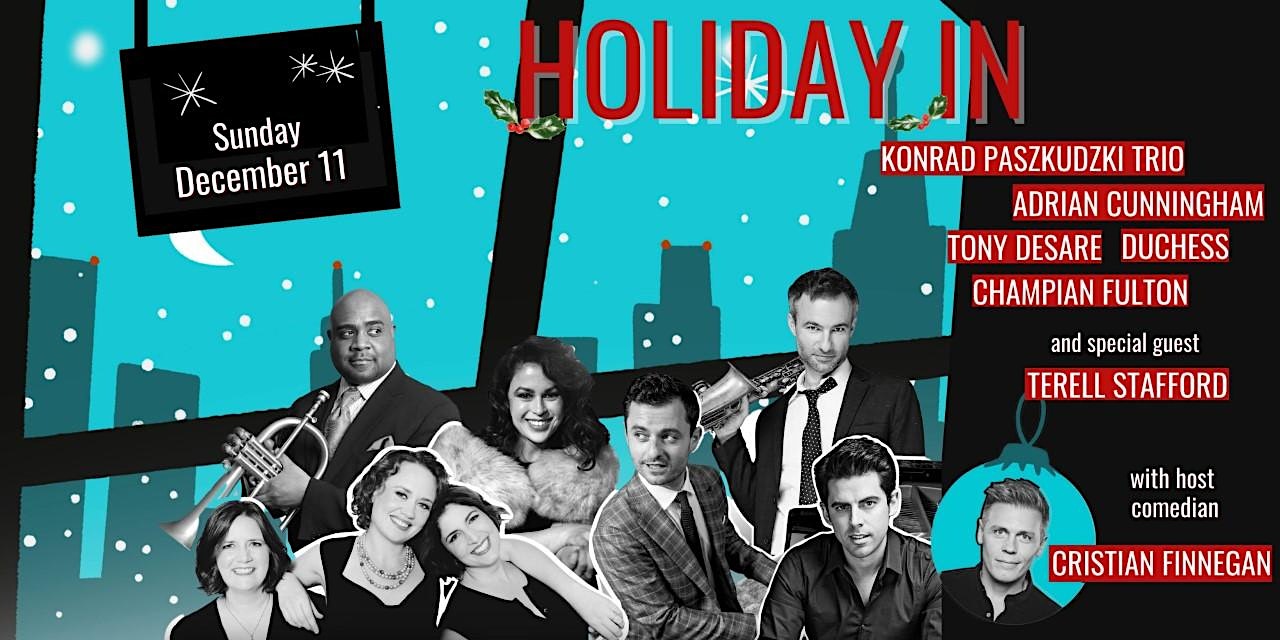 A Jazz at the Ballroom Holiday Revue!After the past two years of there being no place BUT home for the holidays, come to a different kind of “Holiday In.” It’s a hip, sophisticated twist on classic holiday tunes made famous by Broadway, Hollywood, and music legends like with Bing Crosby and Frank Sinatra. Comedian, Christian [...] 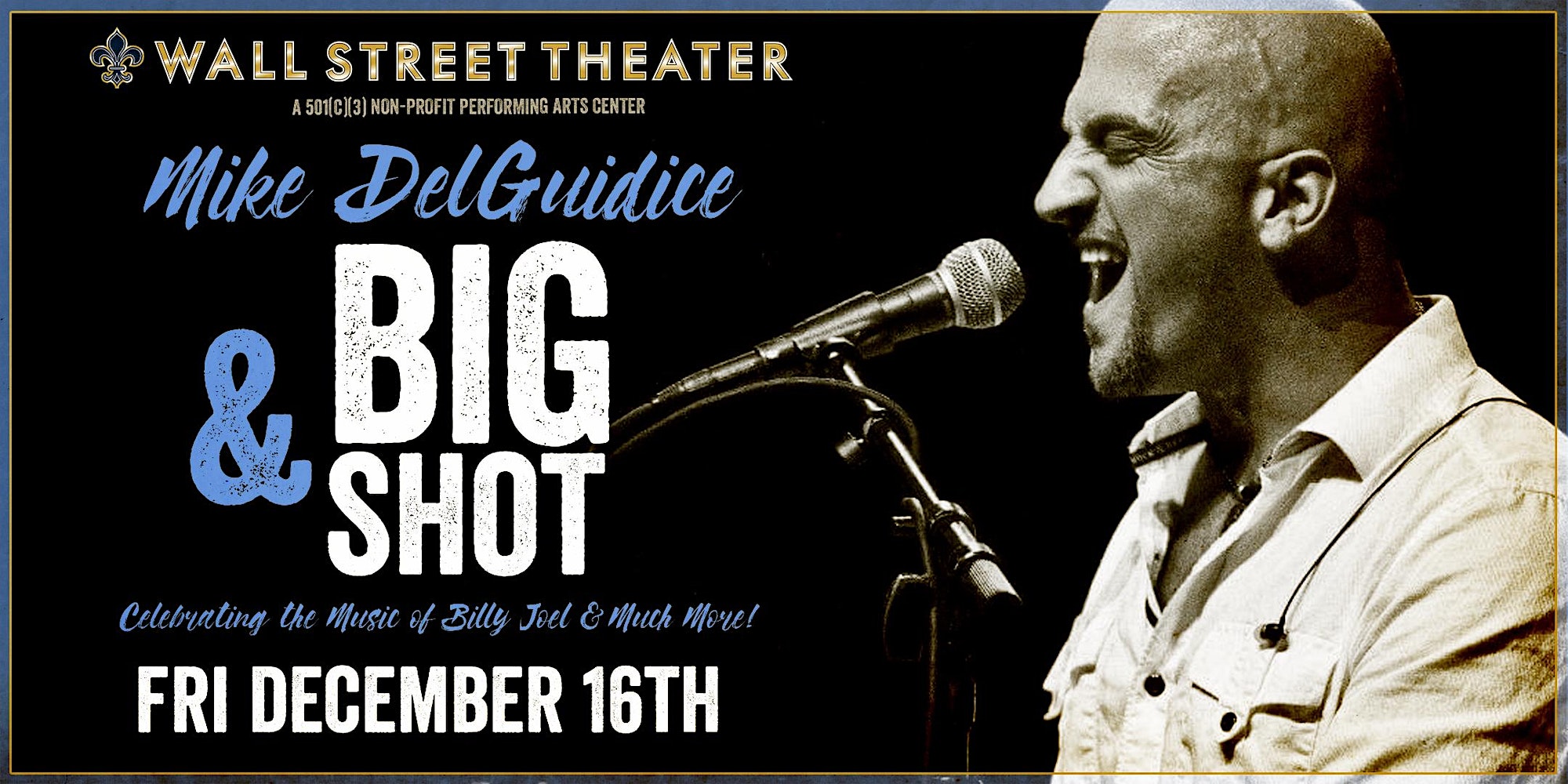 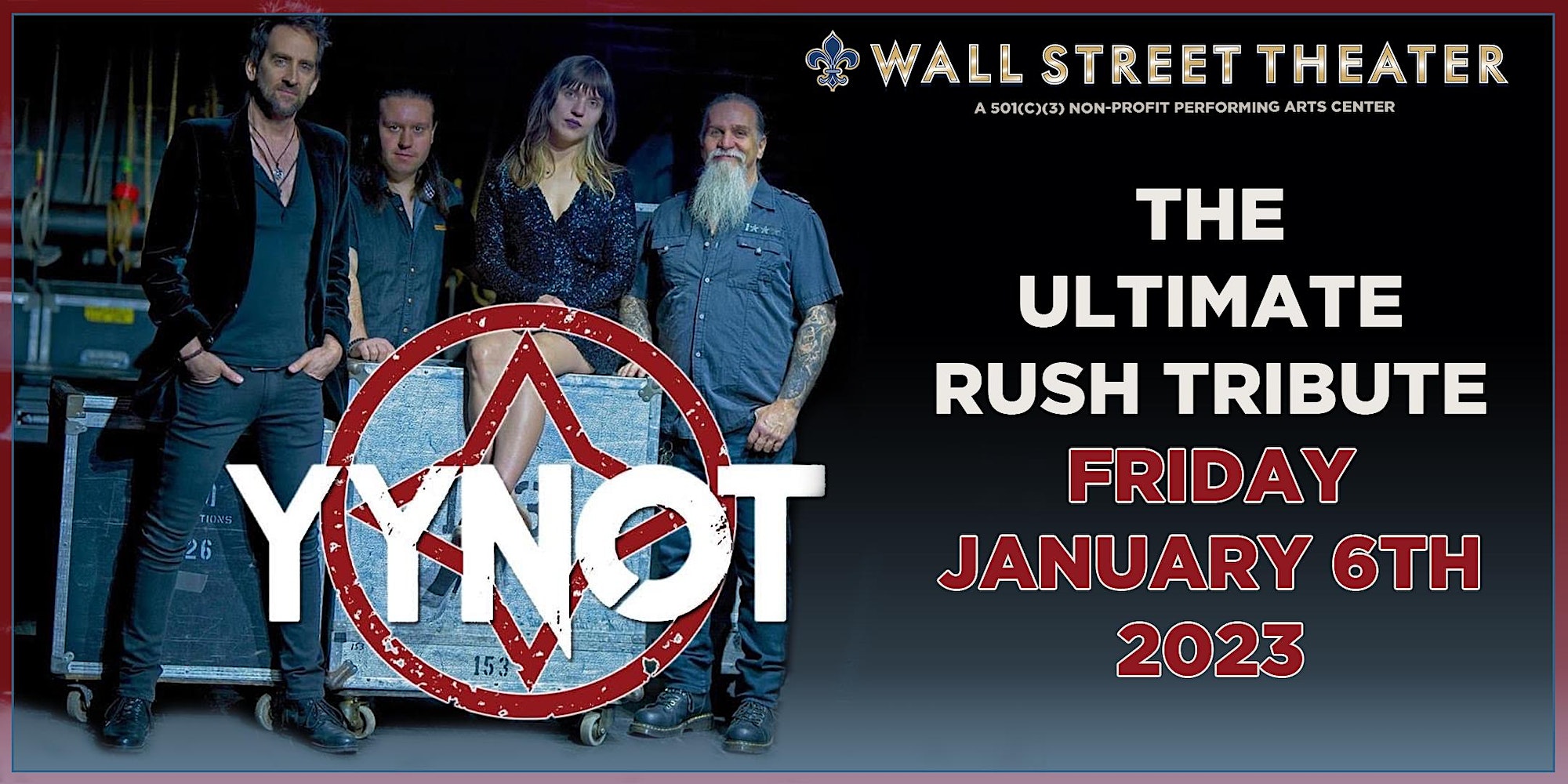 Chris Barron of the Spin Doctors comes to the Wall Street TheaterThe zeitgeist is a moving target, and Chris Barron has always been a crack shot. The New York songwriter is no longer the debutant who set out on the circuit’s sharp end in 1988 with $100, a battered acoustic and a headful of the [...] 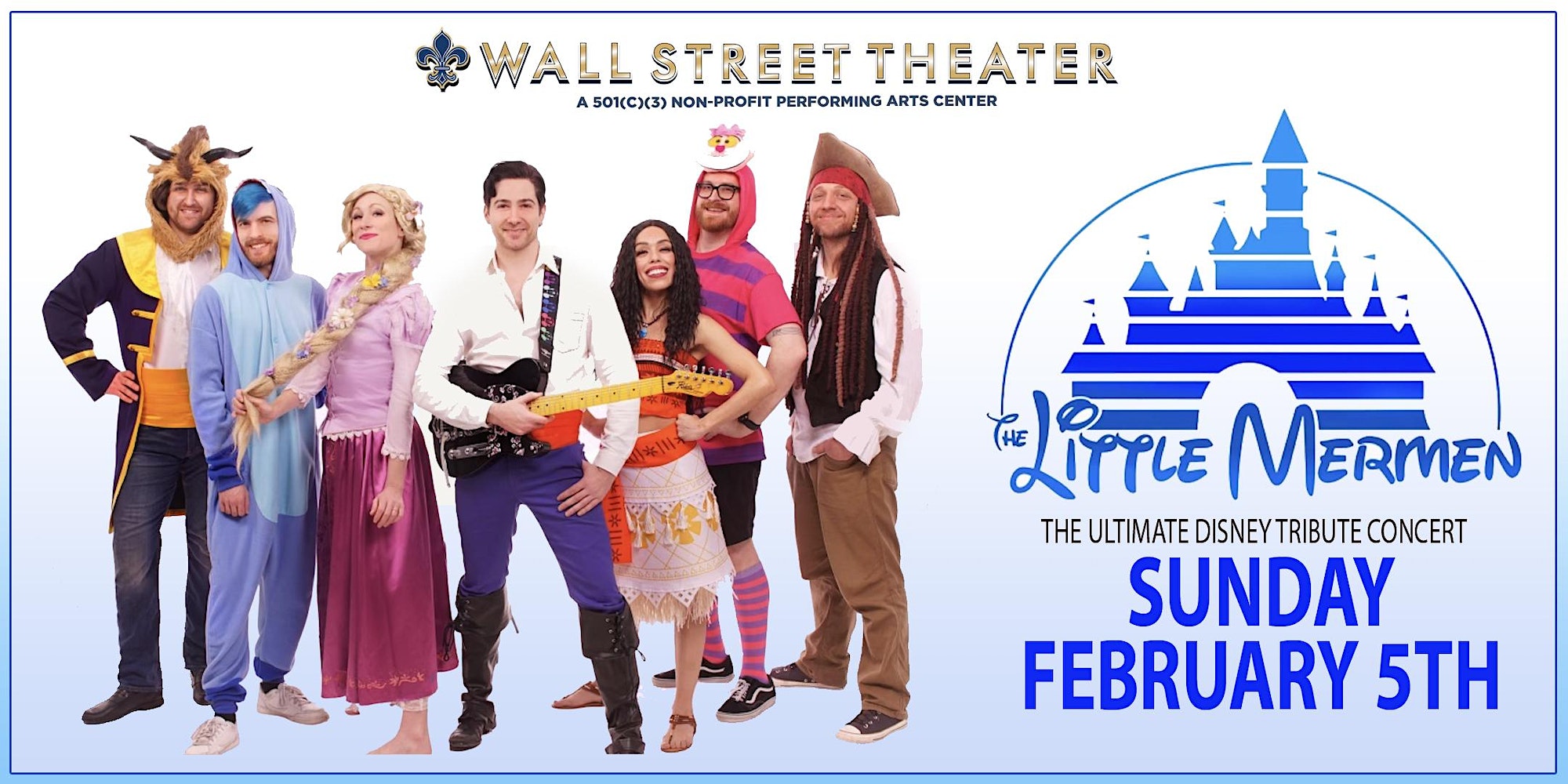 The Little Mermen come to NorwalkWall Street Theater presents the ultimate Disney tribute band The Little Mermen on Sunday February 5 at 4:00pm. Lobby and bar concessions open at 3pm. Tickets are $29 for Adults and $20 for Youth. Children under the age of 2 are free; Child must sit on parents lap. Tickets can [...]

Dance the night away at Wall Street Theater with legends Martha Wash (Weather Girls), Norma Jean Wright (Formerly of CHIC) & Linda Clifford!NEW DATE ANNOUNCED AS OF SEPTEMBER 21ST:Due to scheduling conflicts, the October 8th performance of the First Ladies of Disco has been postponed until February 11th, 2023. Just in time for Valentine’s Day, [...] 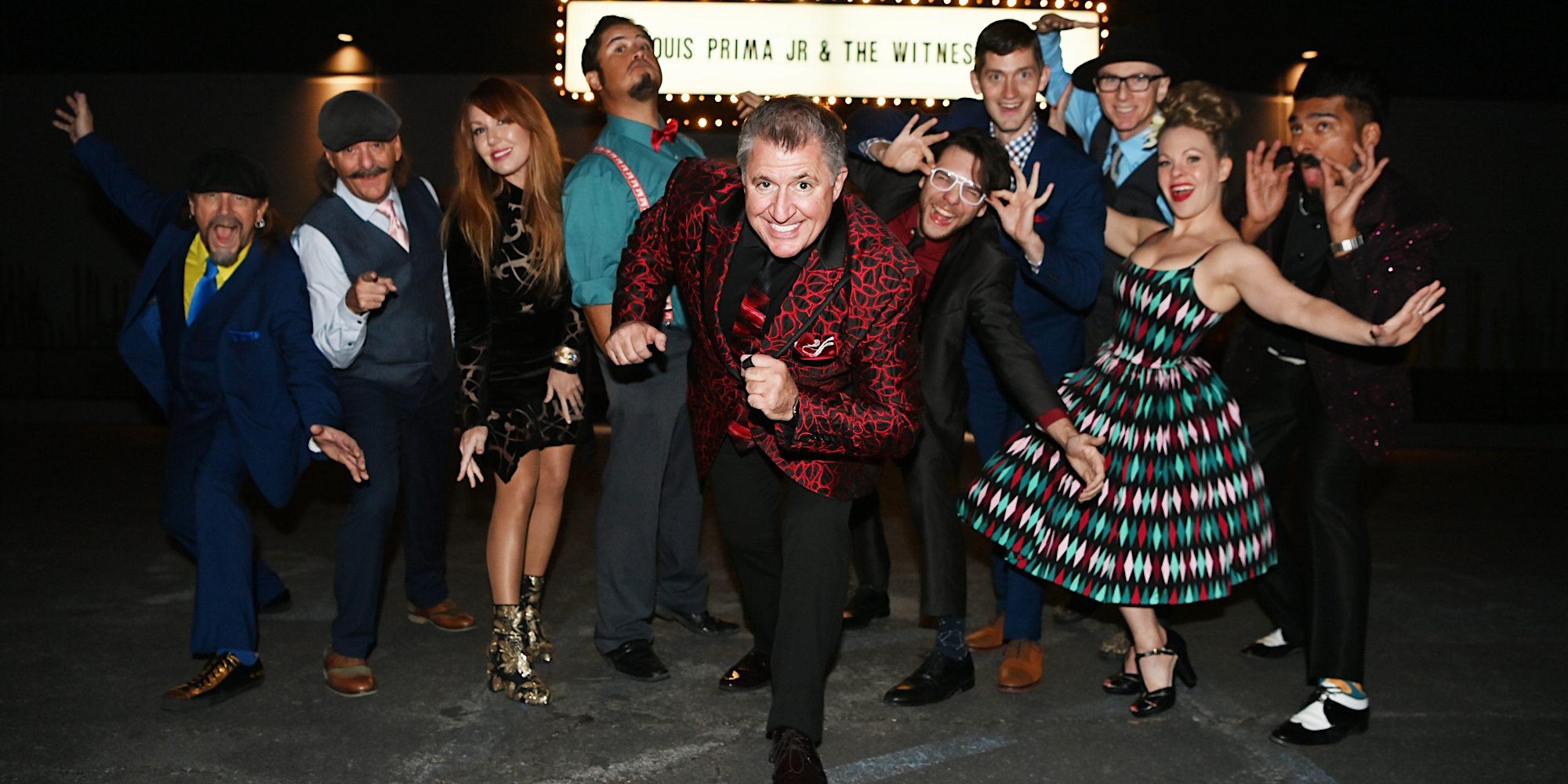 Louis Prima and the Witnesses come to NorwalkLouis Prima Jr. and The Witnesses are a boisterous, horn-driven, 10-piece New Orleans-style band known for their energetic performances that raise the roof and bring audiences to their feet. Their eclectic, rowdy style crosses several genres, from big band and swing to rock and blues, combining original music [...]