Violent Femmes formed in 1981 as an acoustic punk band playing on the streets of Milwaukee, Wisconsin. Their main influences at that time were Gene Vincent and the Blue Caps and The Velvet Underground. Their goal was to rock harder than any other acoustic act on the planet.

After being rejected for an audition by a local nightclub, the Femmes set up outside a Pretenders gig and began to play. Pretenders’ lead singer Chrissie Hynde asked them to open that night’s show, which gave the young band a publicity boost and caught the attention of Richard Hell, who invited the Femmes to open for him in NYC. A rave review in the New York Times eventually led to a record deal, which in turn spawned worldwide touring.

Violent Femmes eponymous debut album became the first and only album in Billboard history to enter the charts with a platinum certification- eight years after its release. Over the ensuing three decades, the Femmes became a mainstay of festivals, clubs, and theaters in more than 20 countries worldwide.

MTV’s “Unplugged” show was inspired by the Femmes, although they never actually appeared on it. Their raw sound and honest lyrical perspective has been cited as an influence by artists as diverse as Pink, Keith Urban, The Smiths, The Pixies, John Cusack, Mark Morris, and Wim Wenders.

More than 30 years into their careers, Violent Femmes spent 2019 touring extensively and released Hotel Last Resort. After the COVID shutdown they successfully completed a full US tour with Flogging Molly in 2021. US touring continues through 2022.

2023 will mark the 40th anniversary of the bands debut album. The songs continue to impact younger generations to this day.

ABOUT ALSARAH & THE NUBATONES

Alsarah & the Nubatones were born out of many dinner conversations between Alsarah and Rami El Aasser about nubian ‘songs of return’, modern migration patterns and the cultural exchanges between Sudan and Egypt. A common love for the richness of pentatonic sounds, and shared migration experiences, expanded the conversation to include armenian – american oud player Haig manoukian and french born togo raised bass player Mawuena Kodjovi. Under the leadership of Alsarah, the brooklyn based group’s sound grew into what they have dubbed as ‘east – african retro-pop’.

In march of 2014 the group released their debut album “silt / طمي ” via Wonderwheel recordings to international acclaim and great reviews, with the single Soukura (it’s late) debuting on Spin magazine’s blog. October of the same year saw the release of “silt remixed” featuring remixes by Bodhisattva, Nickodemus, Captain planet, Chancha Via Circuito, and many others. It also went on to be selected by the prestigious Fact magazine as one of the best remix albums of 2014.

Unfortunately that year also marked the passing of founding member Haig Manoukian from this world into the next. Taking his place is the brilliant oudist, and former student of Hiag, Brandon Terzic. In addition the band have also grown to include the charismatic and talented vocalist Nahid as a full time member of the band now.

Since their first show in October of 2011, the group has performed nationally and internationally at many prestigious festivals and venues. With audiences varying in age and ethnicity, the Nubatones has proven over and over that soul crosses all cultural and linguistic barriers. 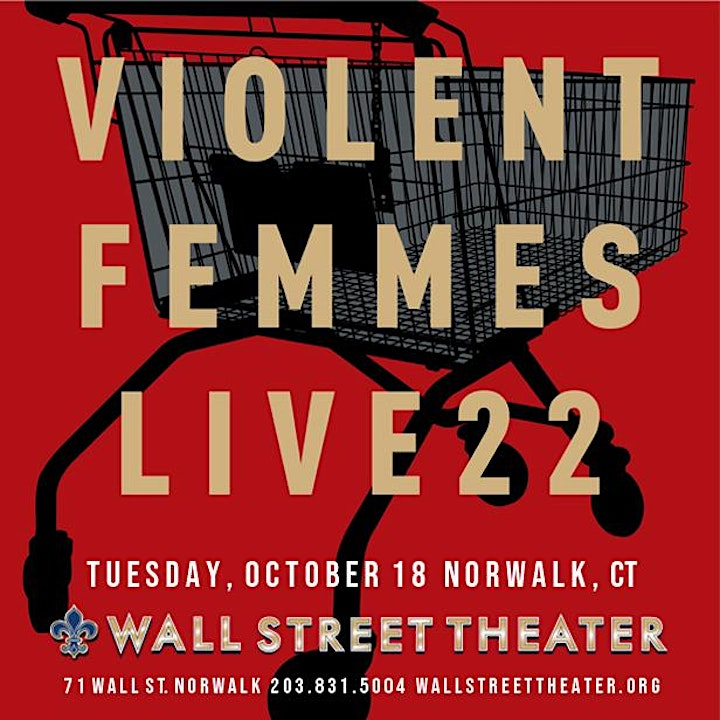