The Jerry Douglas Band comes to the Wall Street Theater!

Make it dinner and a show with our event’s Featured Restaurant Partner, BanC House! Get 10% off when you show your tickets. Reservations are recommended.

Dobro master and 14-time GRAMMY winner Jerry Douglas is to the resonator guitar what Jimi Hendrix was to the electric guitar, elevating, transforming, and reinventing the instrument in countless ways. Additionally, Douglas is a freewheeling, forward-thinking recording and touring artist whose output incorporates elements of country, bluegrass, rock, jazz, blues, and Celtic into his distinctive musical vision.

Called “Dobro’s matchless contemporary master” by The New York Times, three-time CMA Musician of the Year award recipient Jerry Douglas is one of the most innovative recording artists in music as a solo artist, band leader for The Jerry Douglas Band and his GRAMMY winning bluegrass band The Earls of Leicester, as well as a member of groundbreaking ensembles including Alison Krauss & Union Station, J.D. Crowe & the New South, The Country Gentlemen, Boone Creek, and Strength In Numbers. Douglas shines and soars. His distinctive sound graces more than 1500 albums with artists such as Garth Brooks, George Jones, Paul Simon, Little Big Town, James Taylor, Emmylou Harris, Elvis Costello, Earl Scruggs, Ray Charles, Dierks Bentley, and Tommy Emmanuel, among many others.

In addition to touring, Douglas has co-produced and performed on a series of platinum albums. He has produced albums for Alison Krauss, Del McCoury Band, Maura O’Connell, The Whites, Jesse Winchester, and Steep Canyon Rangers. He is co-music director of the acclaimed BBC Scotland TV series Transatlantic Sessions. In 2004, Douglas was recognized by the National Endowment for the Arts with an American Heritage Fellowship, and he served as the Country Music Hall of Fame and Museum’s “Artist In Residence” in 2008.

As Jerry Douglas continues his incalculable influence on country, Americana, bluegrass and their many related genres, he forges ahead as a true pioneer in American music.

Best known as a founding member of Americana harmony trio Red Molly, Abbie Gardner is a joyful dobro player and singer/songwriter with an infectious smile. She loves teaching dobro and songwriting, whether in person or with her down-to-earth “Woodshed” YouTube lessons filmed from her home in the shadow of New York City. Her bluesy song, “Down the Mountain” was included on Phil Leadbetter’s 2021 Masters of Slide CD and named a “show stealer” by Bluegrass Unlimited. That same song landed her a slot in the 2021 International Bluegrass Music Association’s Songwriter Showcase. After making seven fully produced albums with Red Molly and four solo, Abbie’s latest recording DobroSinger masterfully captures the sound of her vocals and dobro unaccompanied. The album reached #11 on the Billboard charts. It’s a raw intimate recording full of blues, heartfelt ballads and the ache of the unknown. It’s quite a contrast to her previous CD, Wishes on a Neon Sign (2018) which featured a co-write with Chris Stapleton and leaned on full band production. Though she has traveled around the world with Red Molly, Abbie stands strong as a solo act and has opened for Lori McKenna, Hot Rize, and Martina McBride.

“Not only a first-rate Dobro player but a songwriter to be reckoned with.” —John Platt, WFUV 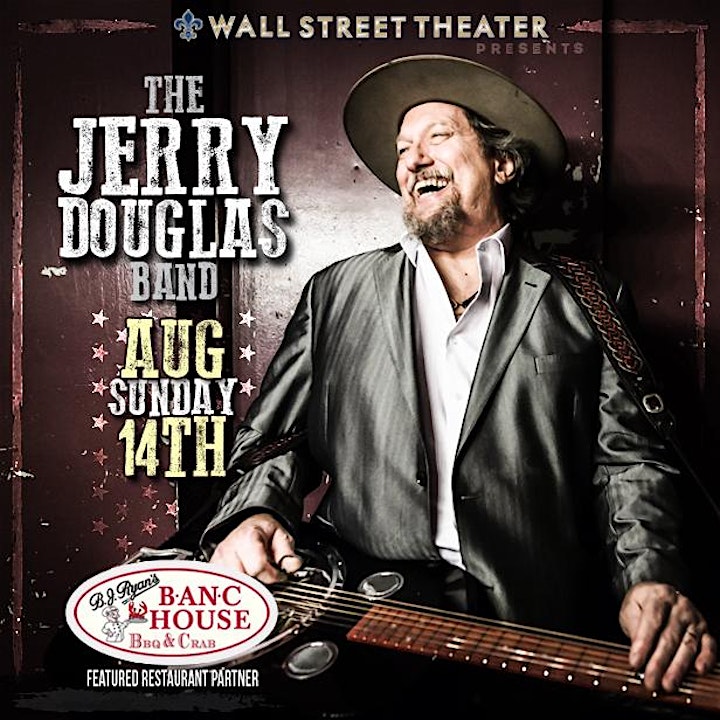