Sean Kelly and The Samples 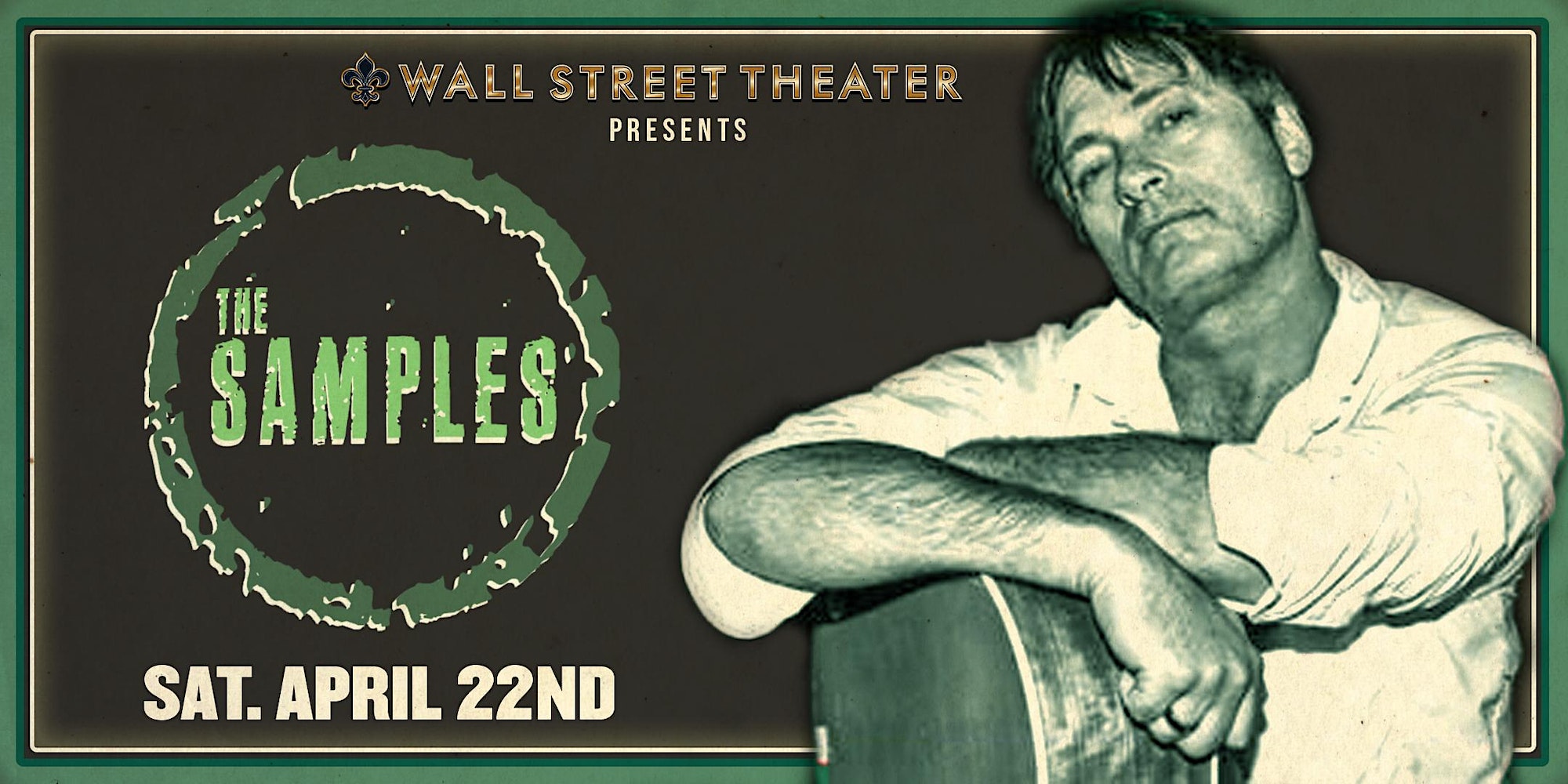 Sean Kelly and the Samples Return to Norwalk

Best known for his high voice, unique guitar playing and songwriting (“Nature”, “Feel Us Shaking”, “Did You Ever Look So Nice”) rock, reggae and folk singer/songwriter Sean Kelly front man for The samples was born February 7, 1965 in Norwalk, Connecticut. The son of a WW2 veteran and a mom who worked construction to put food on the table, Kelly grew up in Vermont. While attending only one year of high school, he began playing guitar and composing his own songs. After moving to Colorado in 1987 to start a band, Kelly became a fixture on local club stages as the front man for The Samples, playing original songs with a variety of rock, reggae and folk. When not touring with The Samples, he enjoys playing his songs acoustically. The Samples are currently recording their 20th album, Indian Summer, to be released later this year. Kelly’s songs have been featured in Perks of Being a Wallflower and more recently in television’s Younger and in ads for MSNBC’s midterm election coverage.