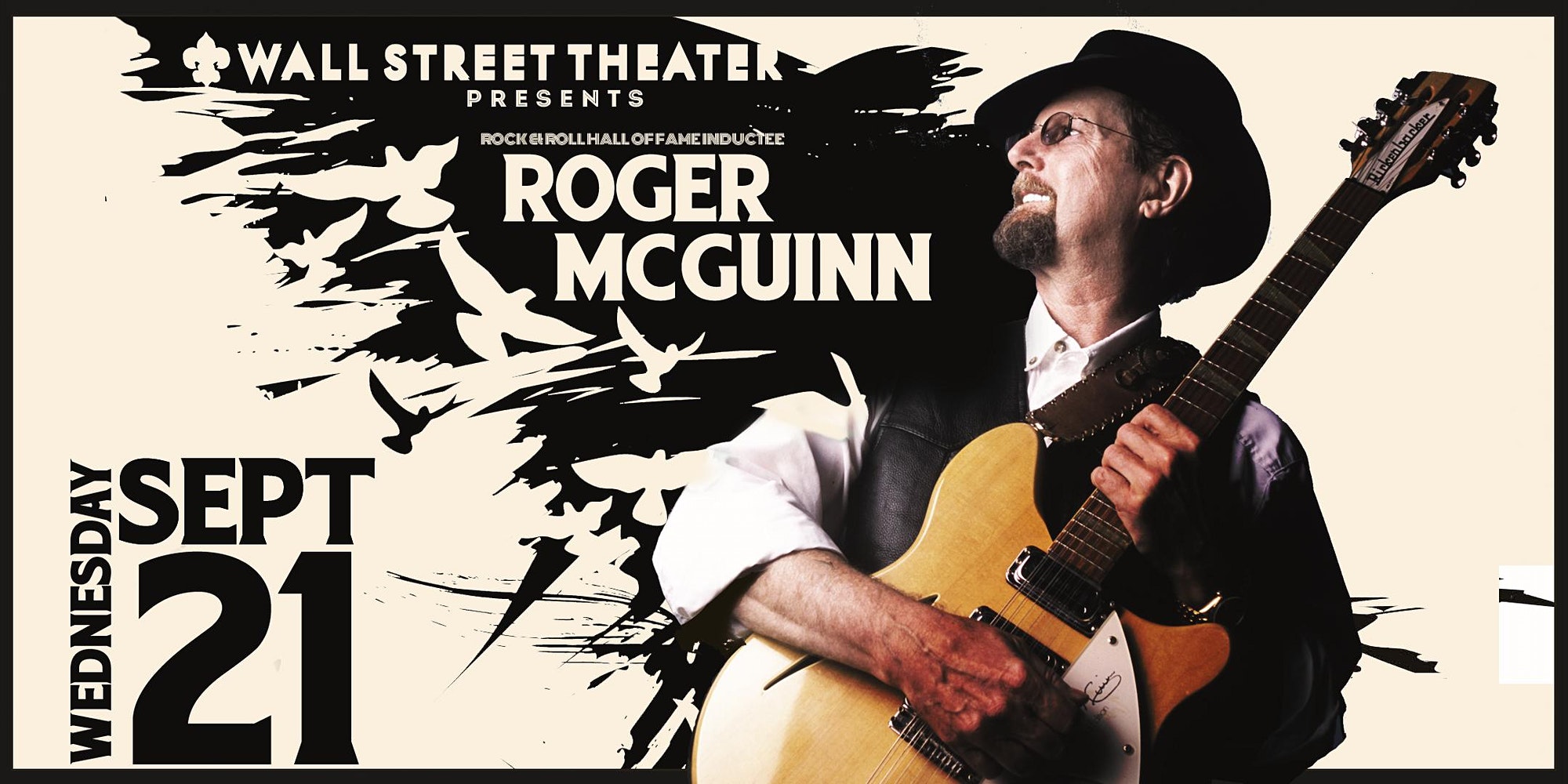 Jim McGuinn, later known as Roger, was already a veteran of the New York and Los Angeles music scenes when he co-founded the group that would become the Byrds with Gene Clark and David Crosby in 1964. Prior to forming the Byrds, Roger toured and performed with the Limeliters, Chad Mitchell Trio and Bobby Darin as a guitarist and banjo player. He was also the musical director on Judy Collins #3.

McGuinn, a Chicago native, studied at the Old Town School of Folk Music and was active on Chicago’s folk scene. Within a few weeks of finishing high school, he was in California with the Limeliters, playing guitar and banjo on their album “Tonight: In Person.” He then toured with the Chad Mitchell Trio and recorded on their albums: “Mighty Day on Campus” and “The Chad Mitchell Trio at the Bitter End.”

He toured with singer Bobby Darin, and then moved to New York to work for Darin’s publishing company, in the fabled Brill Building as a songwriter.

He and Frank Gari co-wrote the song “Beach Ball” and performed it with Darin, as the City Surfers, July 1963. McGuinn heard the Beatles for the first time at the Brill Building, and began adding a Beatle beat to his favorite folk songs in the coffee houses of Greenwich Village. His experimental musical style didn’t please the folk purists, so he moved to Los Angeles to work at the Troubadour opening for Hoyt Axton. It was there that Gene Clark approached Roger with an appreciation for his unusual musical blend. They joined their talents and began writing songs in the front room of the Troubadour, then called the “Folk Den.” David Crosby walked in one day and joined them with his unique concepts of harmony. That third voice completed the underpinnings of one of the most influential bands of the ’60s. Within a few months, McGuinn, Clark & Crosby asked conga player Michael Clarke to join them as a drummer because he looked like two of the Rolling Stones. Mandolin player Chris Hillman was tapped to be the bass player. During a Thanksgiving dinner the band settled on the name “Byrds.” Columbia Records signed the Byrds in January, 1965 and released their number one hit, “Mr. Tambourine Man.”

1973- McGuinn disbanded the Byrds. He made five solo albums on Columbia Records.

1995- McGuinn began The Folk Den Project. He records and uploads a traditional folk song to his web site, mcguinn.com, as an effort to preserve traditional songs. Each month a different song is added to the site accompanied with lyrics and chords for free download.

2004- “Limited Edition”- rock and roll, folk and blues, new compositions and a touch of hip-hop.

2005 -“THE FOLK DEN PROJECT”- The 10-year anniversary of the Folk Den Project. A 4 CD set of 100 folk songs that he has uploaded to the Folk Den over the last decade. It was greeted with world wide critical acclaim. Rolling Stone called it “..Near perfect.”

2011- “CCD”- 23 songs that captures the golden age of sail when wooden ships commanded the waves.

2016- THE FOLK DEN PROJECT- Twentieth Anniversary Edition – This project celebrates 20 years of the Folk Den Project. This anniversary edition is a compliment to the 2005 Edition with 100 newly recorded songs from the Folk Den. As Roger quotes on the back cover, “ Before there were books, music saved our history.” The Internet sales of LIMITED EDITION were so successful, that in keeping with his “digital pioneer” status, all of these recording are sold only via the Internet – mcguinn.com – amazon.com – cdbaby.com – and at his live performances. If they are in the stores it is because the stores bought them from one of the website.

When McGuinn disbanded the Byrds in 1973, he began his lifelong dream of a solo career inspired by folk singer, Pete Seeger. This Grammy Award winning artist tours the world delighting audiences with the songs and stories from his long and continually productive musical career. 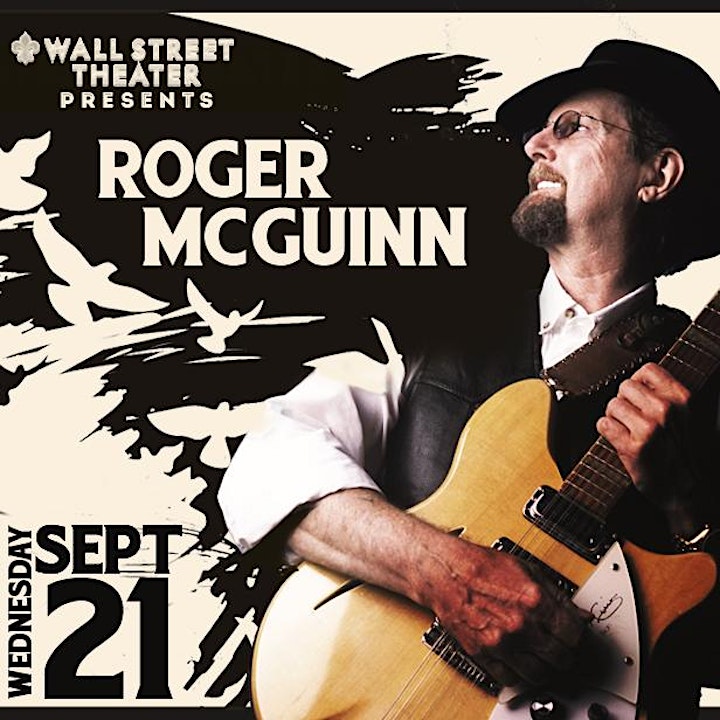