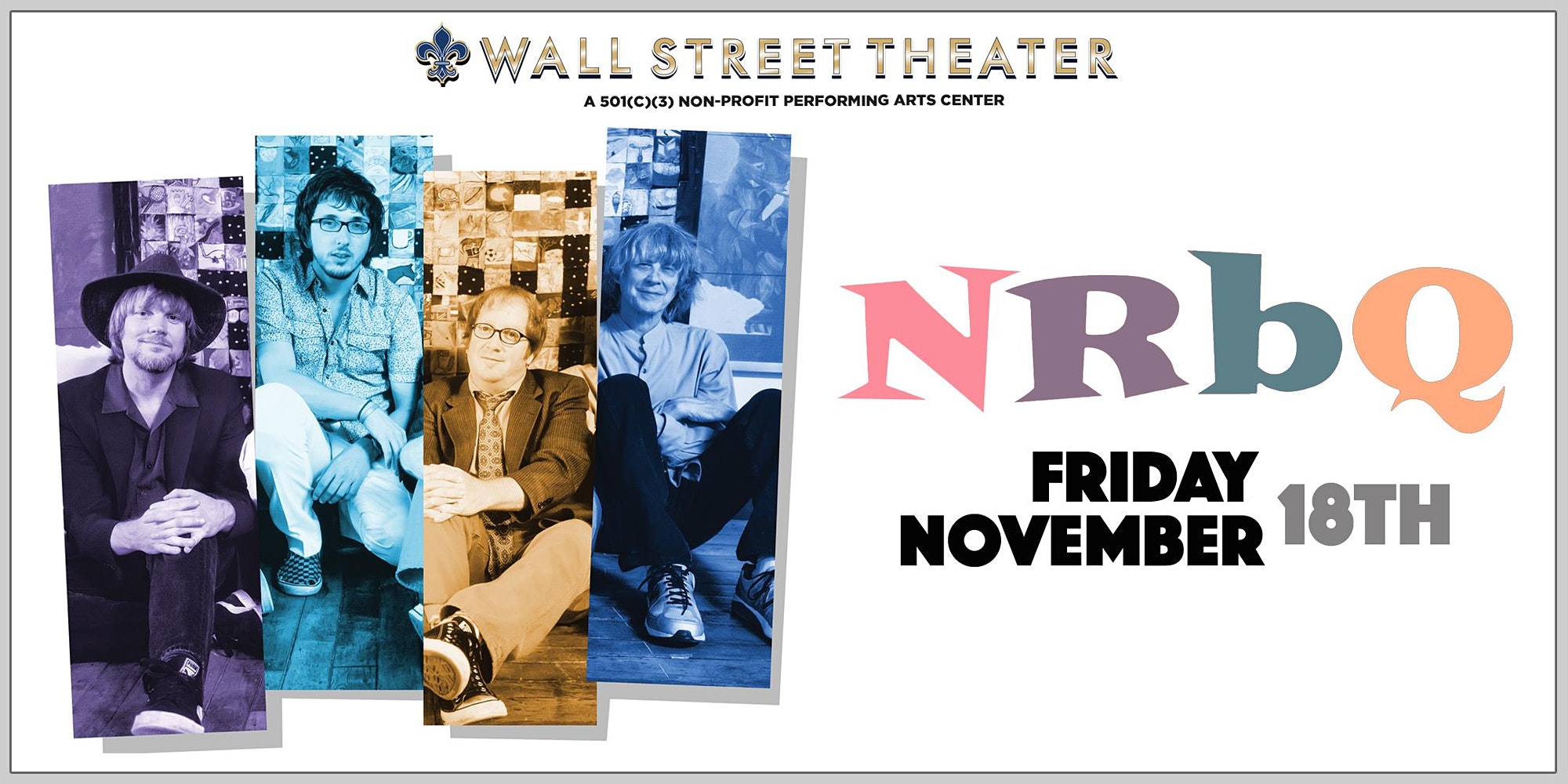 NRBQ makes a stop in Norwalk this November!

The group served as the unofficial “house band” for The Simpsons for Seasons 10-12. They appeared as zombies in George Romero’s movie Day of the Dead. They have appeared at the Berlin Jazz Festival, the Grand Ole Opry, and Wilco’s Solid Sound Festival. In their 50+ year career, NRBQ has released almost as many albums, including a series of critically acclaimed titles in the past decade, among them Keep This Love Goin’ (2011), Brass Tacks (2014), and the 5-disc, 50-year retrospective, High Noon (2016). Of the brand-new studio album Dragnet, released at the end of 2021, Bill Bentley in Americana Highways says, “They play with such startling and powerful simplicity, a style that must be earned and not learned,” while Uncut says, “ as though the history of 20th-century popular and unpopular music has gone through thorough, playful distillation.” 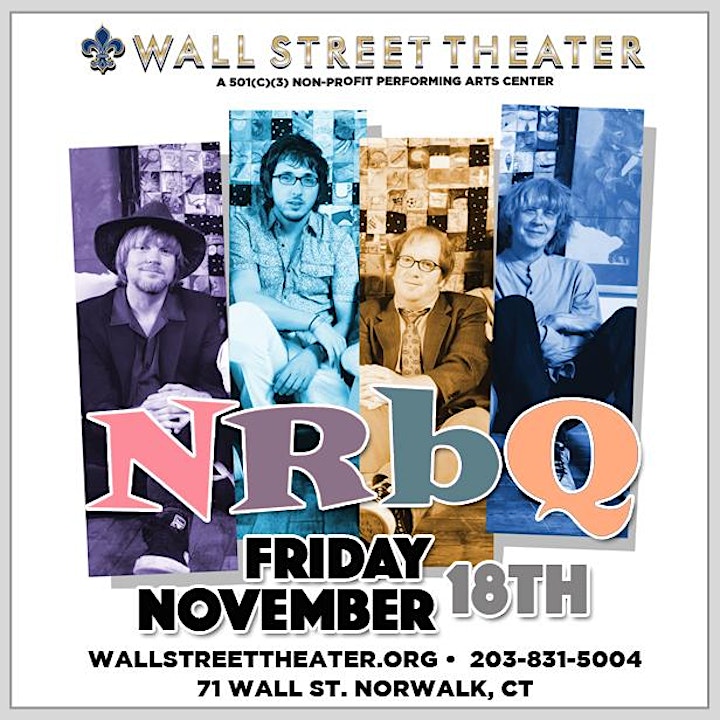