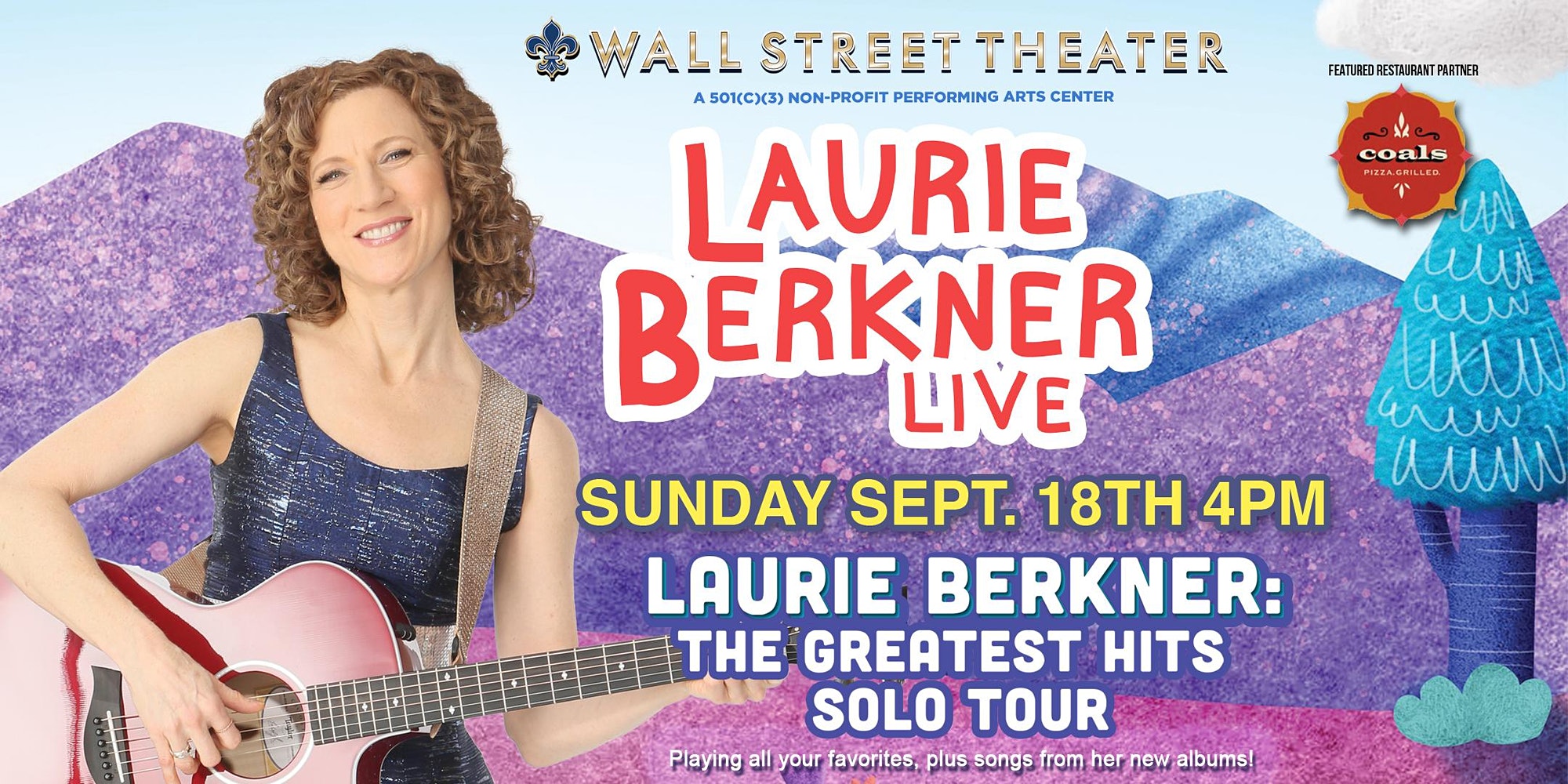 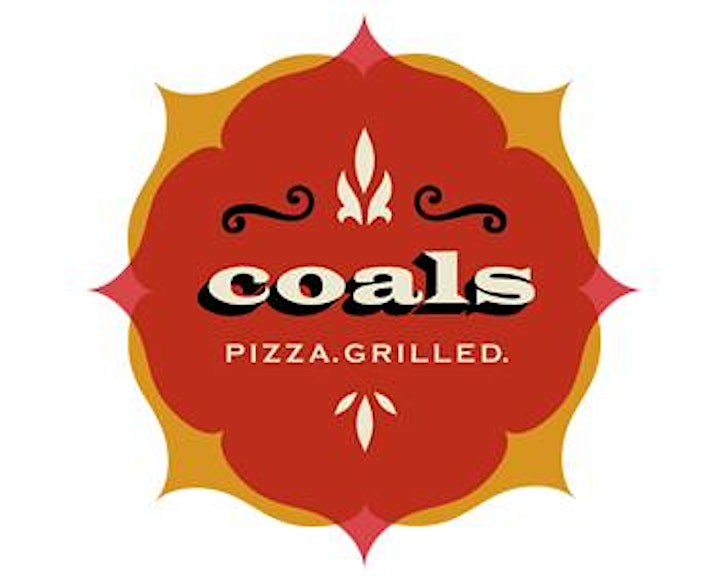 Recognized as “the queen of kids’ music” by People magazine, Laurie Berkner is a singer, songwriter, lyricist, author, and founder of Two Tomatoes Records, LLC. With an average of more than 22 million monthly streams and millions of CDs and DVDs sold, Laurie’s songs have become beloved classics for children worldwide.

2022 marks the 25th anniversary of the release of Laurie’s debut album, Whaddaya Think of That? As a leader and innovator in children’s music and entertainment for the past quarter of a century, Laurie has released 14 bestselling, award-winning albums, was the first recording artist ever to perform in music videos on Nick Jr., appeared regularly on the network’s Jack’s Big Music Show, and helped develop the short form animated musical preschool series Sing It, Laurie! on Sprout TV. Laurie also created two Laurie Berkner’s Song and Story Kitchen series with Audible Studios, who released them as 10-chapter audio books through the Audible Originals brand.

Laurie has authored several picture books based on her songs, the most recent of which were published by Simon & Schuster. She has also written the music and lyrics for three Off-Broadway children’s musicals produced by New York City Children’s Theater: Wanda’s Monster, The Amazing Adventures of Harvey and the Princess, and Interstellar Cinderella. Laurie maintains a busy, nationwide touring schedule, both solo and with The Laurie Berkner Band, and has performed at Lincoln Center, Carnegie Hall, and the White House, among many prestigious venues.

What sets Laurie apart? She displays an instinctive understanding of children’s natural rhythms and energy, which keeps kids enraptured and brings parents and caregivers happily along for the ride. Laurie finds inspiration in her audience. “I want to create songs that matter for children,” she says. “I was singing once and saw a four-year-old girl shut her eyes and start swaying to the music. I thought, ‘That’s the reason I got into music.’ It keeps me wanting to do more.”

Laurie’s “Greatest Hits” solo show features popular hits like “Victor Vito,” “We Are The Dinosaurs,” “Pig On Her Head,” “Waiting for the Elevator,” and “Chipmunk at the Gas Pump,” plus – as a special treat for fans – a few well-loved Laurie Berkner songs that are not often heard at Laurie’s full-band concerts! Kids should plan to bring their dancing shoes and a stuffed animal (for their heads).

Masks are encouraged to be worn, not required.

This policy is subject to change at any given time. Please check individual shows as our policies may change depending on additional mandates from the artist’s touring manager. If you are experiencing COVID-19 related symptoms, please stay home. We welcome you to join us again in the future. 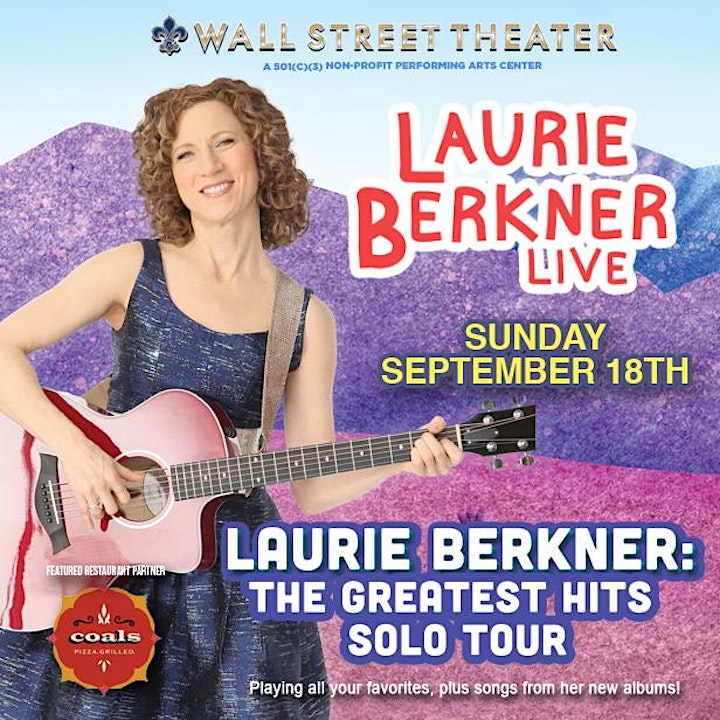