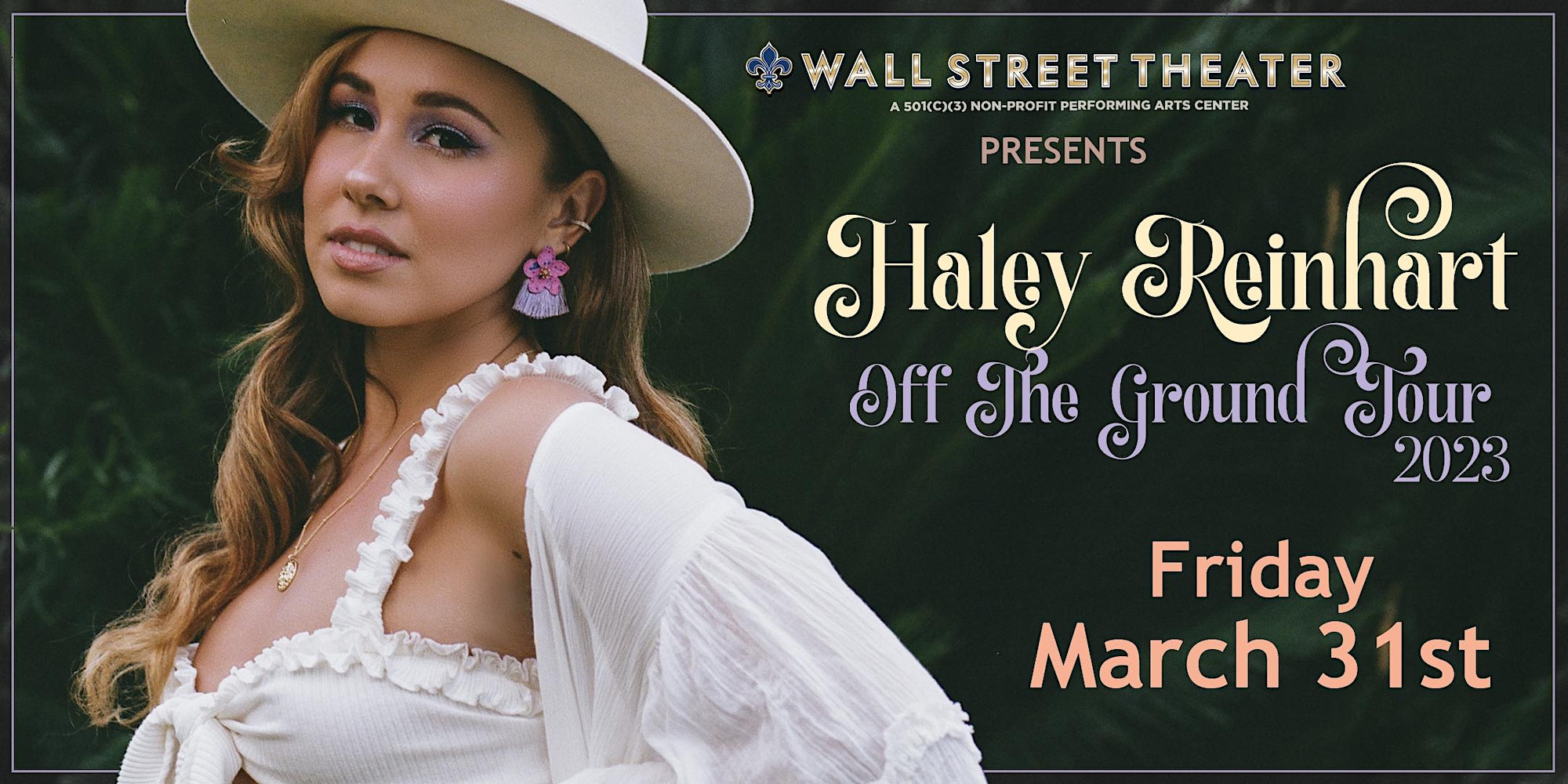 A timeless voice outlasts eras. It feels just as at home in the sixties as it does in the TikTok age. It also resounds louder as time goes on. Haley Reinhart brandishes such a voice. The expansive scope of her range comes into full focus on her 4th album, Lo-Fi Soul.

In many ways, Haley began working towards this album and her artistry as a child. Mom and dad share a “Midnight Band,” and unsurprisingly, their daughter would sing before she could talk. She spent countless hours engaged in rhyming games with her mother or locked into a call-and-response as a baby with her father.

In 2009, Haley was the first songstress ever to join her high school jazz band where they performed at both Montreux and Umbria jazz festivals. Her fascination with all things classic continued as she became a fan of The Beatles and Janis Joplin, to Ella Fitzgerald and Sly & The Family Stone.

These influences also led her to record a full album at Sunset Sound, paying homage to classic rock and pop hits from the late sixties titled, What’s That Sound. Haley plays regularly with Robby Krieger of The Doors among other rock legends; she continues to keep her rock ‘n’ roll roots intact.

The gold-certified Chicago-born/Los Angeles-based singer and songwriter exudes an empowering level of charisma and confidence earned by a quiet, decade-long grind. Haley landed third place and became a fan favorite on season 10 of American Idol. She recently returned to AI, this time as a mentor, coaching contestants singing in the Soul Genre.

Her dynamic presence powered four solo albums— Listen Up! Interscope Records, Better Red Dot, What’s That Sound? Concord Records, and Lo-Fi Soul on her self-owned label, Reinhart Records. Haley has been known to leave her mark on countless films and commercials singing in the new Mazda ad, Chase Bank, as well as shows including Love Island, Gossip Girl, Nashville, Riverdale, The Wilds, America’s Got Talent, Dancing with the Stars, and the list goes on…

Meanwhile, her take on the Elvis Presley classic, Can’t Help Falling In Love, received a gold plaque from the RIAA and generated over 325 million Spotify streams and 100 million YouTube views within a few years of its release. What started off as a version sung for an Extra Gum Commercial, turned out to be a chart topping-radio hit and touring sensation. Haley’s remake of the song peaked at No. 17 on the Billboard Adult Contemporary chart and No. 31 on the Billboard Adult Pop Airplay chart.

As a sought-after talent, Haley collaborates regularly with Postmodern Jukebox. She is featured on their highest viewed videos on YouTube (over 300 million views). Haley has also sung in a duet with legendary star, Jeff Goldblum, on two tracks from his chart-topping jazz standards collection, The Capitol Studios Sessions. Haley joined Jeff for an unforgettable performance on Jimmy Kimmel LIVE!.

In 2019, Haley continued pushing boundaries by lending her voice and songwriting skills to Vicetone’s EDM dance hit, Something Strange as well as an EDM version of Radiohead’s Creep with DJ Naeleck in 2022.

Expanding her oeuvre, Haley voices a young boy named Bill Murphy on the Netflix hit animated series based on comedian Bill Burr’s childhood – F Is For Family (seasons one through five out now). She made her acting debut in the #1 hit Robert Rodriguez film on Netflix titled, We Can Be Heroes, where she plays a superhero who’s voice is her power.

Haley is not slowing down. You can catch her performance in the refreshing new documentary, ‘An Impossible Project.’ And a sequel to We Can Be Heroes is now in the works. Haley’s newest EP, ‘Off The Ground,’ released worldwide on September 4, 2022. The extended play features seven original songs all either written or co-written by Haley.

Throughout this Fall, Haley will be headlining venues on her “Off The Ground” US tour.