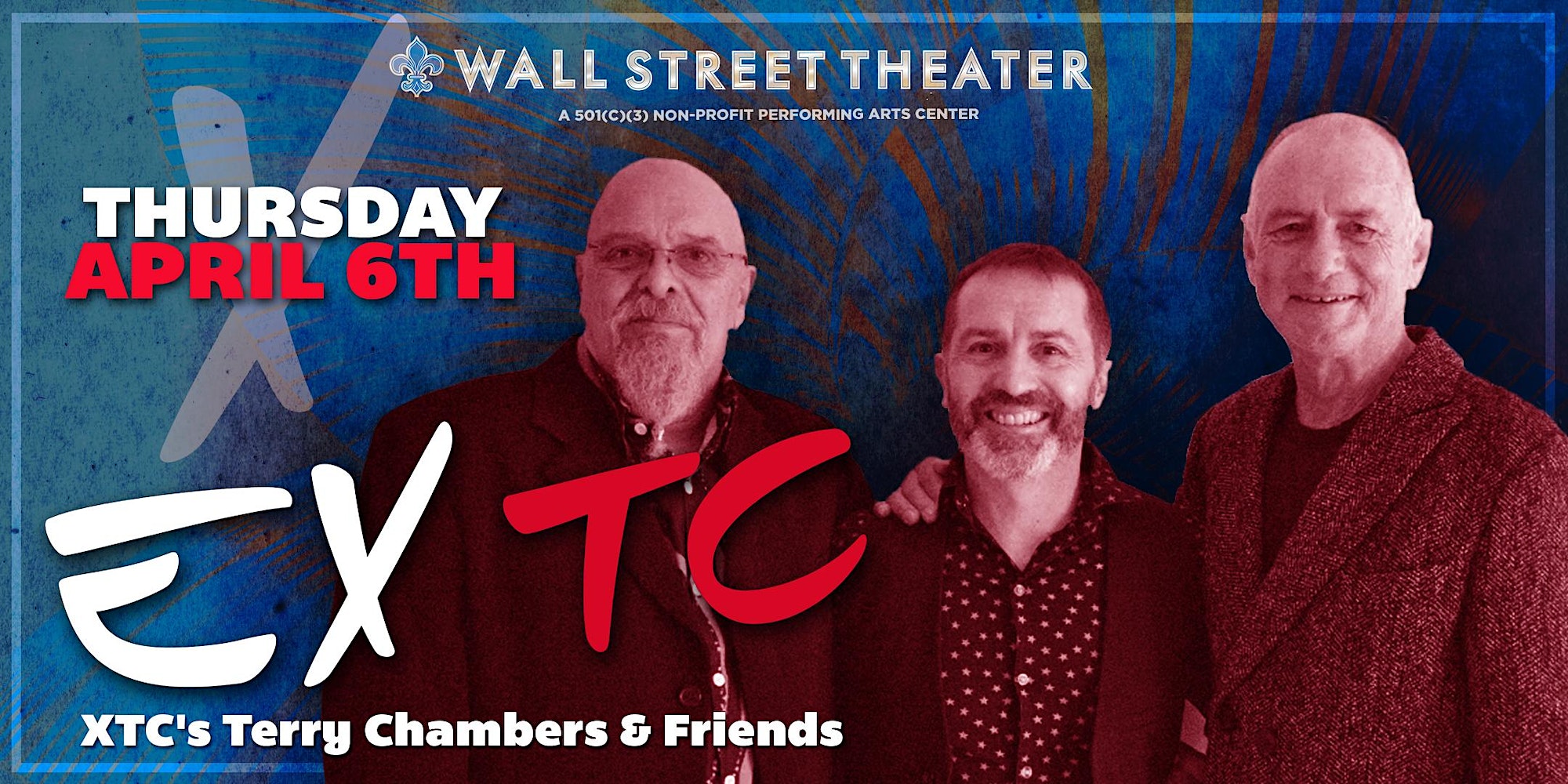 XTC is one of the UK’s most revered and influential bands. While XTC are no more, their legacy has passed to EXTC − the band of legendary XTC drummer, Terry Chambers. For the ultimate stamp of approval, the band comes with the support of XTC main men, Andy Partridge and Dave Gregory.

Hot on the heels of a storming headline appearance at the Isle of Wight Festival, EXTC perform a full set of XTC classics, from their adrenalised early anthems through to the psychedelia-infused rock of later albums. And you can expect the band to deliver the same fire seen in XTC’s gigging heyday, which included worldwide tours with The Police and Talking Heads. EXTC is also busy writing new material that will pay homage to the past while forging an exciting new musical future.