Alien Ant Farm is an American rock band that formed in Riverside, California in 1996. They have released five studio albums and sold over 5 million units worldwide. The band’s cover of Michael Jackson’s “Smooth Criminal” topped the Billboard Alternative songs charts in 2001, and was featured in the film American Pie 2.

They released their debut album Greatest Hits independently in 1999, then signed to DreamWorks Records in 2000. Their second album ANThology was released in 2001 and has been certified platinum by the RIAA, selling over one million copies and reaching number 11 on the Billboard 200. Following up that was their third album, TruANT, released in 2003. The album was produced by brothers Robert and Dean DeLeo of Stone Temple Pilots, and made it to number 42 on the Billboard 200. In 2005 the band recorded their next album 3rd Draft, however its release was denied by the label after Geffen bought out DreamWorks. It was eventually released in 2006 as Up in the Attic, charting at number 114 on the Billboard 200. After several years of sporadic touring, the band’s fifth studio album Always and Forever was released in February 2015. 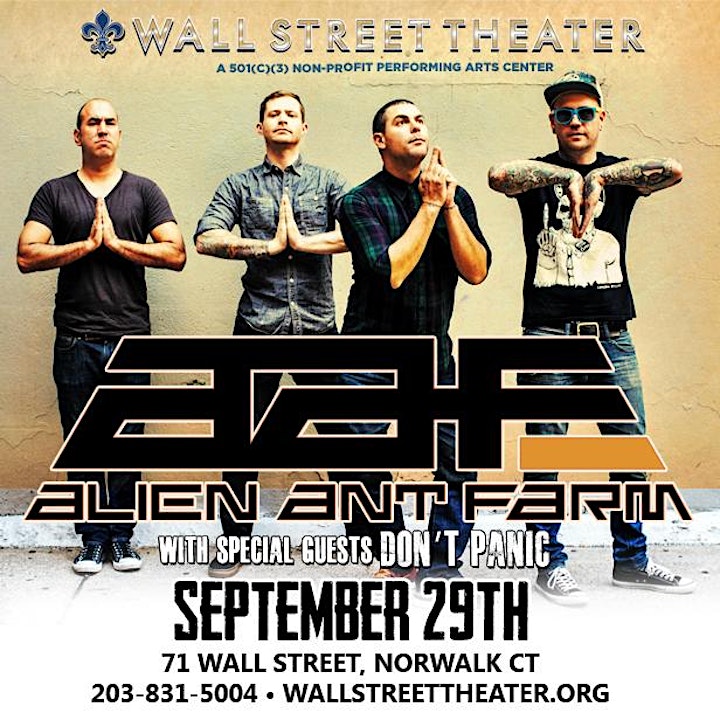