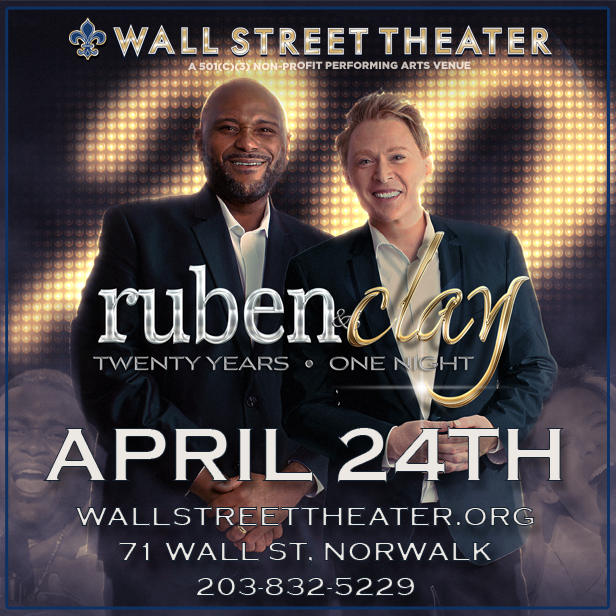 About Ruben Studdard and Clay Aiken