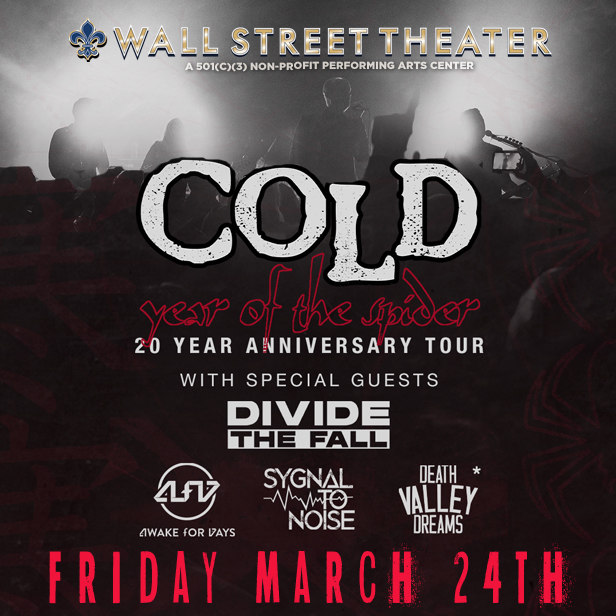 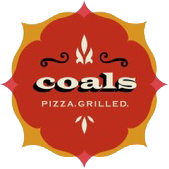 Make it dinner and a show with this event’s Featured Restaurant Partner, Coals Pizza! Buy 1 drink, get 1 free when you present your ticket on the night of the concert.

Cold are nu-metal champions of sort. The band’s 2000 album “13 Ways To Bleed On Stage” went gold and featured rock radio hits that are still popular today, including “Just Got Wicked,” “No One” and “End of the World.” The band followed that release up with 2003’s “Year of the Spider,” which hit No. 3 on the Billboard Top 200, also going gold.

Cold’s latest studio album is 2019’s “The Things We Can’t Stop,” which was thrust into the world right before the global pandemic took hold. Amid the pandemic, Cold have toured consistently and as safely as possible the past few years.

The show is a dynamic 4-band bill, featuring Death Valley Dreams, Sygnal to Noise and Awake for Days for a phenomenal event.